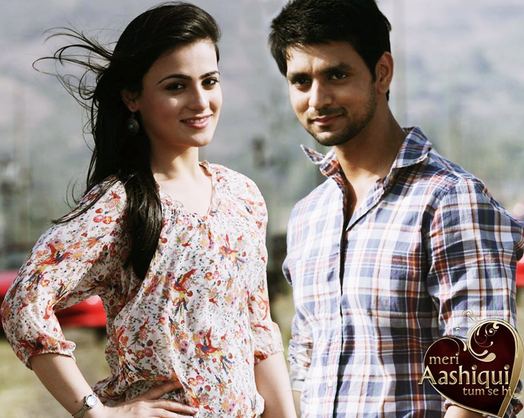 Ranvir has shed many tears in the show, seeing Ishani getting engaged to Chirag. But he has convinced Garima to tell Chirag’s truth to everyone, as if he can cheat Ishani, one day he can cheat her too. Garima was blind in Chirag’s love, but she later on makes her mind to expose Chiraj and goes in his engagement party, to break the truth that she is bearing Chirag’s child. Chirag is exposed and gets beaten up by Ishani’s family. Chirag’s parents defend him and point on Ishani’s character. They ask who will marry Ishani, after all this shameful havoc. Harshad is confident that he will get the world’s best guy for his daughter. Ranvir sees Ishani crying and running to her room, and tears roll down. Ranvir has much pain in his heart. Chirag creates much problem for Ishani’s family. The show is going for one year leap which will turn the tables round.

Post the leap, Ranvir will become a rich guy, who will be the owner of Ishani’s bungalow. He will be leading the business empire, and Ishani and her family will come on roads. The special episodes of this latest twist will be aired from 1st September to 5th September. Ranvir makes a grand entry in Ishani’s house, but not as a servant. Ranvir will still hold feelings for Ishani, even after he was thrown out of her life. Ranvir and Ishani have now changed places and a new love story will be blossoming, with no financial status biasing. Let’s see how the track shapes up post the leap. Keep reading.