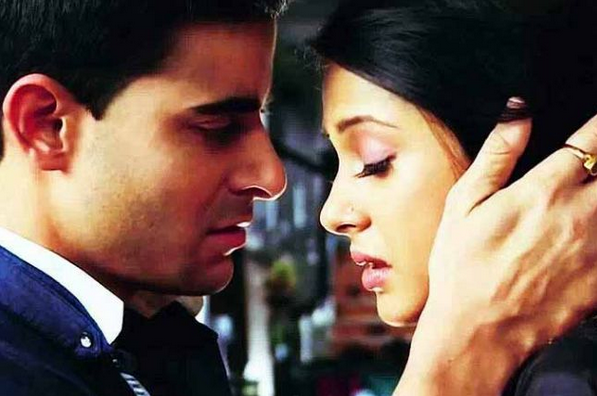 Saraswati’s character was brought in to give happiness to Saras and Kabir, but its dragging a lot and killing the viewer’s interest. Her madness is so unwanted that it becomes a torture for the viewers to see someone again to mentally harass our sweet Saras and Kumud. They have faced many troubles before, and this big one came in the form of his mum. There is no way they can fight with her, and Kumud makes a decision to give up to Saraswati’s wish and asks Saras to marry Aarti. She decided to go away from Saras’ life and leave the Desai house. While the family weeps seeing Kumud’s sufferings, the only one happy is Aarti, who agrees to marry Saras.

Ghuman is guiding Aarti at every step to break apart Saras and Kumud’s relation by using Saraswati. But seeing the lovely show bringing such unclear and long lasting drama, is really irritating. Saraswati pressurizing Saras to marry Aarti is so torturing. Kumud gives her word to Saraswati and makes Saras swear on her. Saras tells Kumud that he can’t live without her and will talk to Saraswati explaining her that he can’t marry Aarti. He goes to Saraswati and gathers courage to refuse her request. Saraswati falls on the bed being in much stress, shocking Saras and Kumud. Kumud asks Saras to do his duties of a son and accept Saraswati’s decision. Well, Saras is again in big trouble. Feeling much sad for the lovers, the show’s extra shocks irk a lot. Keep reading.