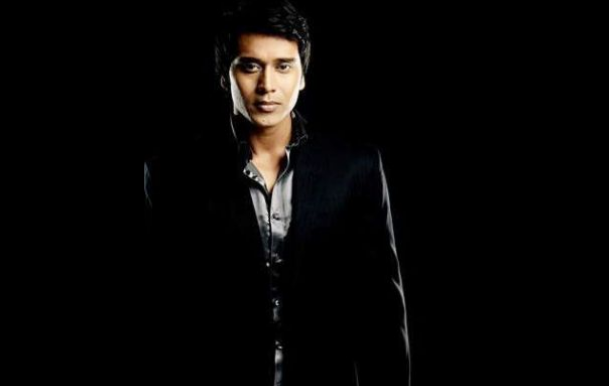 PARMEET’S FALL FROM FRYING PAN INTO THE FIRE

Parmeet comes home after a tiring day and Simmi starts getting on his nerves, as she asks him not to take any help from Ashok, and get money by his hardwork to shut Raman’s mouth with a honest bang. Parmeet worries and understands his innocent Simmi is brainwashed by Ishita. He confronts Ishita about filling Simmi’s ears against him, and says he will not be quiet and give her an equally strong answer, just waiting for his chance to come. He threatens Ishita about his creepiness and she replies that she very well knows how cheap he is. While Parmeet is dying to hurt Raman and Ishita to take his revenge, he is glad to catch Ishita and Mrs. Bhalla talking about Romi. Mrs. Bhalla shows her concern about Romi and Parmeet gets to know about peculiar matter, which he thinks to use against the Bhallas. He is rejoicing thinking every dog has his day and its finally here.

Well, Parmeet Babu is mistaken as what he thinks to be a big bomb, is just a sparkler. Ishita and Raman’s team will definitely force him to either change or bring out his incapability. Romi is trying to make Sarika’s mum accept him and his proposal for Sarika, but fails in the first attempt. Romi loves Sarika by heart and wishes to marry her, we too wish to see them united soon. While Mihir and Mihika’s marriage got postponed, another dragging track and Shagun and Mihir’s relation has to be out still. Ashok and Suraj are given place in almost every episode and its boring to see them plan and fail. Its like more departures of happiness for Ashok and more arrivals for Raman. What is Romi’s secret which Parmeet is planning to use against Bhallas? It will be great to see Parmeet’s Tai Tai Phish. Keep reading.