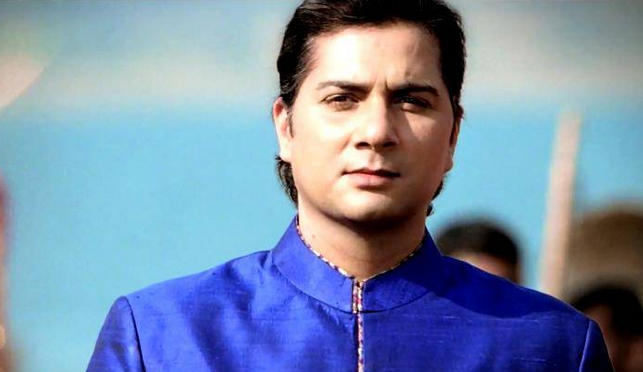 Pakhi has stunned Anuja/Devki by shaking her feet, declaring to everyone that she will marry only and only Veer and no one else. Poor Aryaman could not come back home, as Pakhi did not sign his release papers. Anuja is going mad on Pakhi, for being so cold towards her relations. There starts a heated argument between Pakhi and Anuja where everyone look on being stunned by their verbal fights. Pakhi has made her mind clear that she will not allow Aryaman to come back home, as he is not safe for Ayaan. She gives reasoning why she has chosen Veer. Pakhi states everything to the, and raises curtains from some secrets which she has hidden before for family’s peace.

Anshuman knew his truth finally and he did not trust him then. Everyone hear Anshuman’s voice and he tells Aryaman wanted to kidnap Ayaan. He says he is not my brother, his blood group is different, I feel there is something wrong. Anuja after hearing this shuts her ears, and thinks Pakhi is lying and she believes Aryaman is her blood, as he told her everything before in the jail. Pakhi is adamant on her words that Aryaman can’t change and I can’t give Ayaan to him, if he becomes like Veer, I will be happy. She feels Aryaman does not have values and humanity, Veer is far better than him. She asks Veer to think how he scolded and understood Ayaan on whatever he did, Veer has done all duties of a good father. She asks Veer to make a decision now, whether he is ready to marry her or not.

Pakhi asks Anuja to stop doing this drama to show she worries for her, she just wants to bring Aryaman back. Anuja asks who is she to tell her this, and Pakhi relies as she is Ayaan’s mum. Anuja takes Ayaan saying he is Anshuman’s son, her grandson, and he is not related to Pakhi, as she is not their blood, she is an outsider. Veer can’t bear Pakhi’s insult, and taunts from Anuja, and finally thinks to give his nod to marry Pakhi. Veer takes some time out. Anuja is reluctant and says Ayaan needs a father, so he will decide whom he will prefer as his dad, Aryaman or Veer. Anuja has high hopes from Ayaan, and he goes on Pakhi’s words and tears. Ayaan chooses Veer, and shuts Anuja’s hope door for once and all. So guys, there won’t be Iqbal Khan’s entry again, its only Varun Badola now to romance Pakhi as her life partner and be a dutiful father to Ayaan. Some fresh heartwarming and witty romance in the air, as Veer is a master of good liners, and Pakhi too is no less. Iqbal Khan will be hugely missed by all the fans. Keep reading.