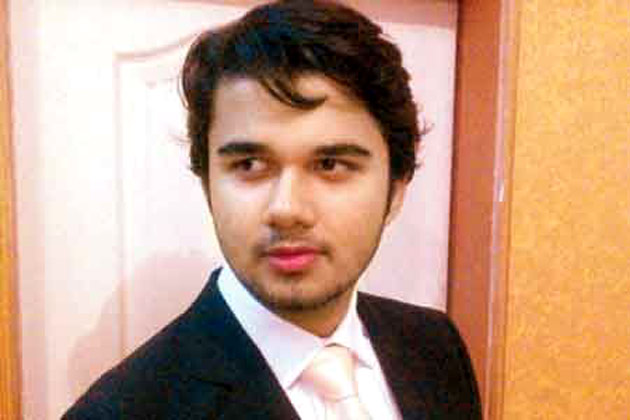 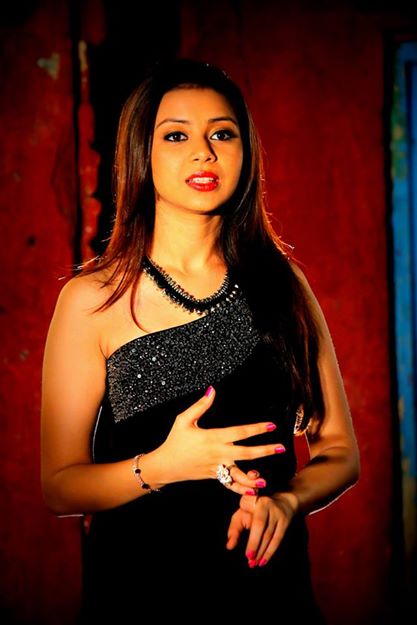 The story is about Mukti and Vikas. Mukti is a simple girl from a middle class background in Meerut and she has the aspirations to become a Television actress. Vikas is her family’s friend son. He is kind hearted and have understanding nature. Mukti’s dream gets first wings when she gets an opportunity to act in a TV but her parents are against her participation.

Mukti’s mother thinks that seeing dreams is not bad but going to Mumbai and joining work there is not appropriate and her father then speaks of making sure that she will get married to foil her plans. Sooner then, Mukti is being married to Vikas upon her parents insistence. After marriage, she looks disinterested most times and even remembers her past TV show audition moments. She found then the auditions are demanding and are being told to improve. Later, Vikas suggests her to not drift far from him by only thinking about reaching out to others regarding her aspirations. He then learns more about Mukti’s unhappiness from her friend and then secretly plans and does arrangements to relocate to Mumbai so as to fulfill his wife’s dreams.

Now the question arises is that whether Mukti does know about Vikas’s plans and how much he cares for her and is doing lot to realize her dreams. Some of the additional questions are, How would Vikas be able to make Mukti happy by realizing her dreams while saving their marriage ? Will she able to fulfill her aspirations of becoming TV actress and also manage her married life: Work & Life balance OR Gives up her aspirations to put all focus on her marriage and on Vikas’s endearing love for her ? Does all the things in the end have happy ending ? Stay tuned to Pyaar Tune Kya Kiya this Friday @ 7 PM on Zing TV.

* Vikas is portrayed by actor Avinash Mukherjee
– Avinash was born on 1st August, 1997 in a Bengali family and is aged 17 years now
– Portrayed the role of young Jagya in Colors show Balika Vadhu
– Worked in the role of Ankit Hasmukhlal on Color’s show – Sanskaar