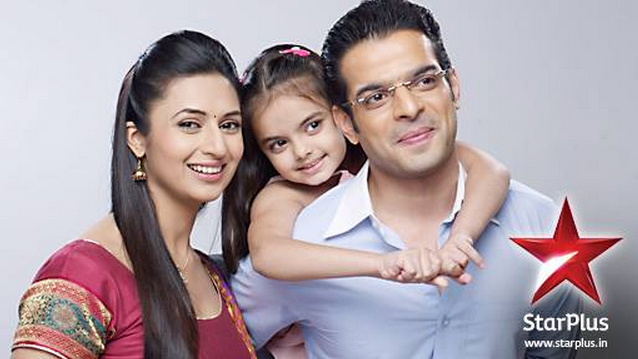 Raman has been shattered seeing Ishita hugging Mani and saying she loves him and will leave her husband and daughter for him. Raman imagines this situation that Ishita is leaving him for Mani’s sake, just like Shagun ditched him. He wanted to clear his doubts with Ishita, but his misunderstandings grew more seeing Ishita and Mani together. Raman wins the Asia’s business head title and attends its party along with Ishita. Mani too comes there being involved in the same business. Ishita hangs out with Mani thanking him for suggesting Raman’s name, as this post has given much happiness to Raman. Raman is called on the stage to give a short speech post his winning the post, and Raman gets angry seeing Ishita and Mani together smiling.

An angry Raman says about the woman behind his success is his wife. Ishita is glad that Raman is giving the credit to her, but she gets upset when Raman states Shagun’s name, the one who taught him the core reality of the world and prepared him mentally to face all odds and be strong in life. Raman thanks Shagun for making him strong to face all deceives and is heart broken thinking Ishita and Mani are having an affair. Ishita gets tears in her eyes, hearing Raman’s words. She confronts him about what he said. Raman angrily tells her what he has seen and what will he believe then. Raman angrily tells Ishita that he loves her a lot and it hurts him if he sees her if anyone else. Raman finally confesses his feelings to her. Ishita is much glad knowing Raman loves her, as she has sensed it before. Mani clears to Raman that Ishita was helping him in winning the Asia’s business head title and stopping Ashok from his evil plan to destroy his image publicly because of Romi and Sarika’s matter. Will Raman and Ishita get along as before? Keep reading.