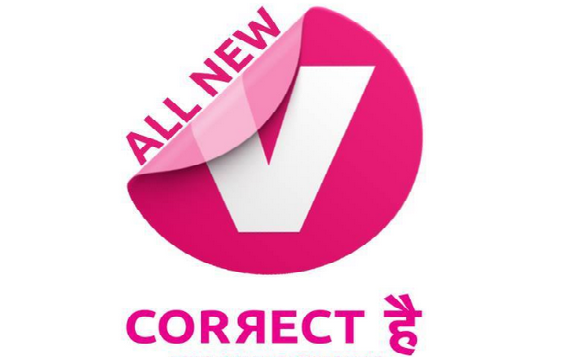 D3 Dil Dosti Dance:
The D3 discuss whose car is there. Rey says it is the villain’s car. Swayam asks why he came here. Rey says he is the same builder, Lakhan mentioned. He says they must all go home, as there is a great danger here. They argue, that they haven’t taken a single step there. Rey says he can’t take further risk, as the man seems to be real dangerous. Swayam says they won’t leave him anyway. Rey tells Swayam to think how to propose Sharon. Swayam wakes Sharon up, and tells her Vishnumitra ended his Tapassya. She smiles.

Jhalli Anjali Ke Tootey Dil Ki Amazing Story:
Anjali takes Dhruv in a corner and tells that she was very much worried, as Dhruv didn’t even call her, and asked how is she? Dhruv says Anjali to stop and tells that he is incomplete without Anjali and loves so much. Anjali says “I love you too Dhruv’’. Dhruv places his hand on Anjali’s cheek, both comes closer to each other. Anjali thanks Babaji for giving her a awesome gift. Anjali tells that her 100 amazing days project is completed. Anjali tells Babaji to lower speed breaker in life and this all happened because of her friends. Anjali then argues with some girls.

Sadda Haq :
The man says give final touch to your projects. Vidushi says how could you allow her in middle. Maya says stop naggin,g Mrs Saniyal allowed her. Only 5 minutes are left. Sanyukta is worried. Rest of the people are giving final touches. Time is up. The man says Sanyukta stop your work now. Sanyukta is still working. The man goes to her and holds her hand. He says stop your work I said. You are late because its your mistake. Randhir is bugged. Sanyukta says okay sir. Randhir tells Sanyukta I know you left dad for this man. She says stop it Randhir I am human. I needed love and your dad never gave me. Roshan gave me. Randhir cries. She tries to console him. He asks you hate me? He says dad isn’t shameless like you. She says but he might need a partner too.