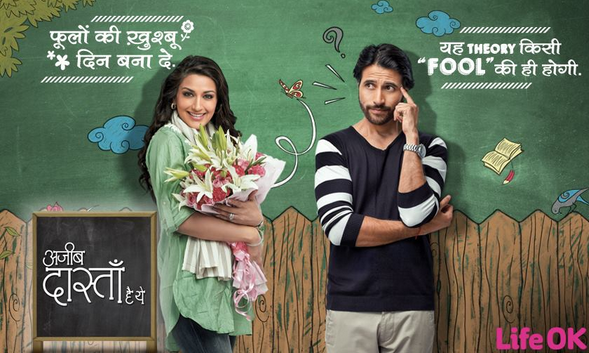 Shobha’s efforts to bring down Sandeep’s truth out failed and she gave her resignation letter to Vikram. But the twist in the tale happened, when Vikram suspended Sandeep, instead of Shobha. He shows the office staff the CCTV footage of the office, when Sandeep is seen romancing Neetu and how they have planned to knock out Shobha from the office. Vikram calls Sandeep’s wife Shikha and exposes Sandeep’s dirty character. Shikha dumps Sandeep and ends her marriage. Shobha tells Vikram that he did not do right by bringing this matter infront of everyone, as it will be very painful for Shikha. Vikram says he has helped her and she is still finding him wrong. Shobha pacifies Shikha, as she has already gone through this pain.

Shobha comes home and tells Mummy ji that she did not lose the job. Mummy ji gets annoyed and argues with her, asking her to take Tarun’s help and just stop going to office. Shobha tells her how she is connected to her and Garima by Samarth. She says she has kids with Samarth, and even when Samarth cheated her, she can’t take her duties off her in laws. She makes Mummy ji emotional saying she will take care of them and will work hard to give them a life of pride. Shobha and Vikram start knowing each other, and Vikram’s Nani is happy to know that Shobha is in Vikram’s life.