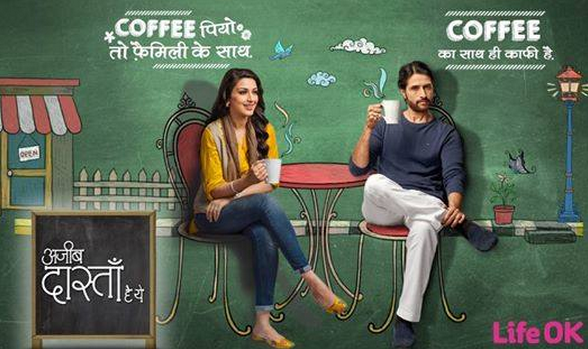 Vikram has become Khadoos as ever. He gets angry as Shobha has blamed him for hitting on her. He says he will gift her a mirror on her birthday to see her face that she is not beautiful and mistaken that he likes her. Shobha lashes out on him, and this is his way of telling her off that she was thinking wrong about him. Shobha realizes her mistake. He is annoyed and asks him to move far else she will accuse that he tried to touch her. She gets nervous and wants to say sorry. He goes for some work, and he starts scolding her. He acts rude to her and describes her looks badly, having wrinkles on her face and being mother of two kids. Shobha gets angry and hopes to find out Vikram’s past that bothers him so much. She has to be careful else Vikram will not spare her for interfering in his personal life.

On the other hand, Samarth wants Shobha to give her statement that she was with him that night, when he was spotted with someone else. Tarun makes the fake video of Samarth and Shobha. Samarth asks Tarun to give his message to Shobha to sign on the affidavit else he will send her divorce papers. Shobha is tensed as its not only about her life, but her kids’ life is also affected, as they are waiting for Samarth and facing trouble at their schools. Samarth thinks Shobha does not have any identity without his name. Will Shobha agree to help Samarth, who cheated her and still using her to get out of jail? She thinks Samarth even cheated the country being a corrupt politician. What will be her decision? Keep reading.