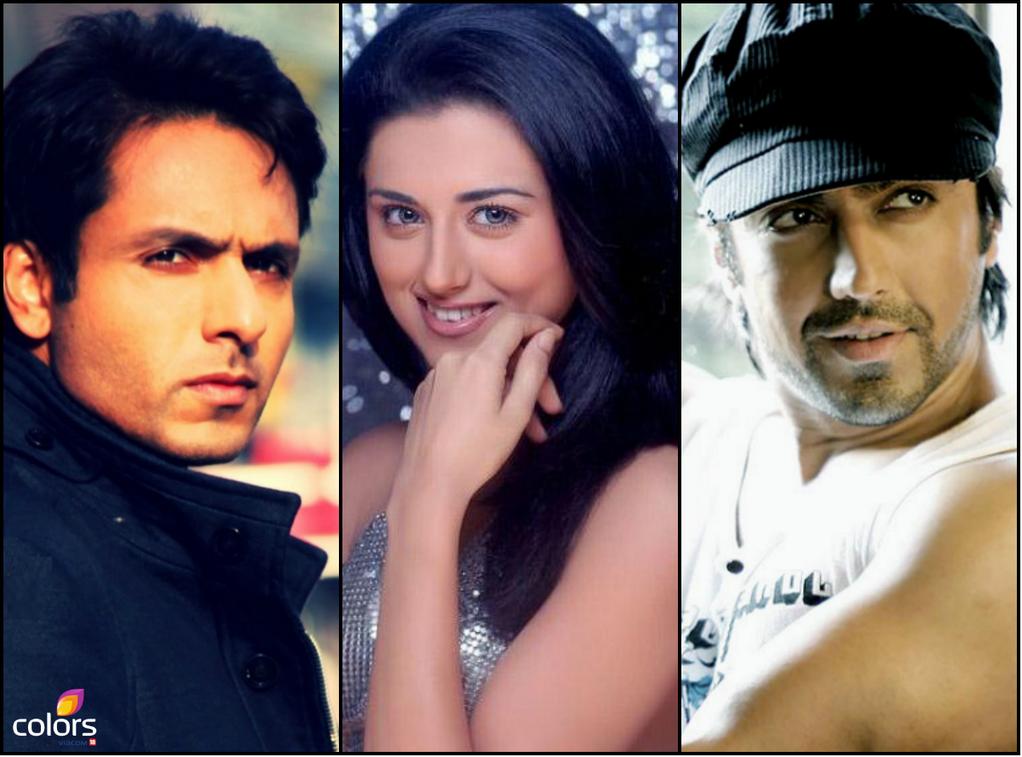 Riddhi Dogra’s recent works include the role of Damiyanti/Savitri Rai Choudry in Life OK’s Savitri (2013), Nach Baliye (2013-2014) as contestant and Yeh Hai Aashiqui recent episode. While, Sana Khan was in Big Boss 6 (2012) and came 3rd (2nd runner-up) and also recently worked in the movie Jai Ho. Rajneesh Duggal – TV actor and Model was the winner of Khatron Ke Khiladi Season 5. Actors – Gurmeet Choudhary was the 1st Runner-Up, Nikitin Dheer – 2nd Runner Up, and Gurmeet’s wife Debina Bonnerjee was a finalist. The results were out on 25th May 2014. Wishing the best to first set of contestants for KKK 6.