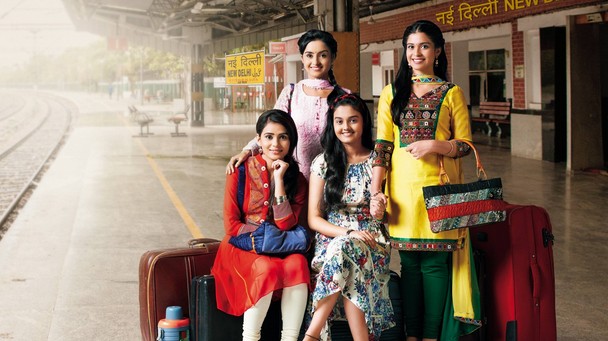 Devyaani has been noticing Anushka being close to Rajat, and making him swear on things which is unknown to her. She does not know about Anushka’s sacrifice for her. Minty and Nikki plan to make Devyaani see all this, so that the sisters can have a fight for Rajat and make Rajat speak up for his love. Minty wants to see Devyaani hurt and even dislikes Anushka. Devyaani questions Anushka infront of everyone about her relation with her fiancé Rajat, and behaves rudely shocking everyone. Rajat hears this and can’t bear Anushka’s insult because of being selfless and sacrificing her love. Devyaani asks Anushka why is she coming between her and Rajat. She asks why is she trying to steal Rajat from her. Anushka starts crying.

Rajat speaks up and tells Devyaani that she is the one who has come between him and Anushka, as they both love each other, and her elder sister has sacrificed her love to see her happy. Everyone is shocked by this revelation, and Devyaani breaks down. She takes some time to think and cries being alone. She thinks to break the engagement, and calls it off as she can’t marry someone who does not love her. Neil is glad that Rajat does not love Devyaani, and thinks Devyaani is made for him. Neil accepts Devyaani’s friendship and becomes her pillar of support in this tough time. Minty is glad to see Devyaani’s pain of feeling the rejection and tries keeping Neil away from her. Rajat and Anushka can get together again, as Sareen and Shastri ji call all this a game of fate and its no one’s mistake. Minty hides her plan from Sareen as he trusts her a lot. Will Devyaani and Neil unite Rajat and Anushka? Keep reading.