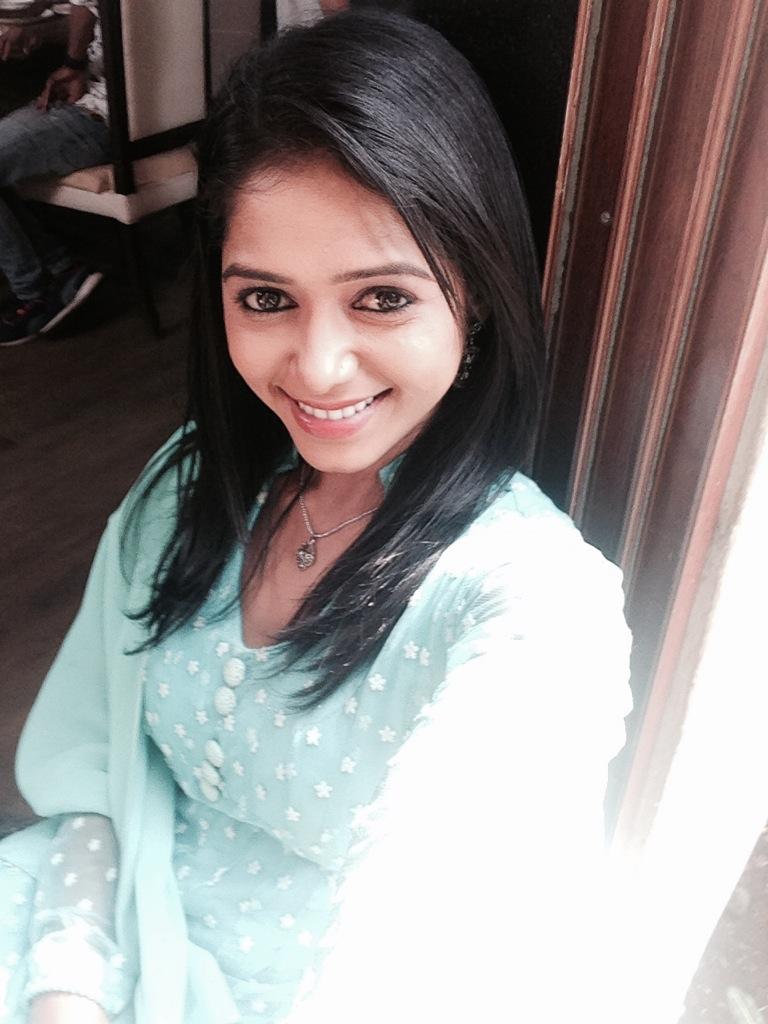 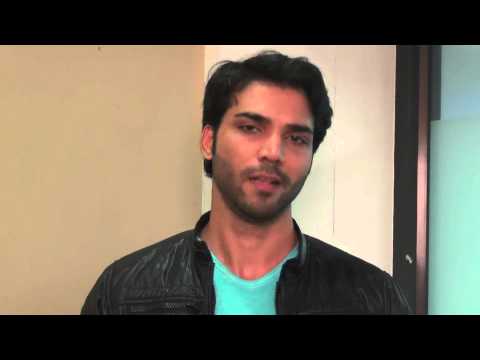 The story is about Sonal and Ricky. Sonal and Ricky know each other from childhood as friends since their parents were also friends. Sonal comes from a middle-class background, very simple and doesn’t wear western clothes. Ricky after completing his studies and work in New York, USA  comes back to India. Sonal and Ricky’s parents meet to discuss about their children marriage proposal and Ricky’s mother is fine with Sonal. But she just wants Sonal to adapt to their social and class status since times have change. Ricky at his end is not so happy with the developments regarding his marriage. He opens up with Sonal and informs that he doesn’t like her dressing sense though he is fine with her.

Sonal thinks and decides to join a personality development institute to change her personality and groom herself. She learns English and meets a young guy who helps her. She begins to have nice time with him and also does some dance but keeps a friendship status with him. While her studies are going on at the institute, she learns that Ricky is seeing another girl with modern outlook. She gets a setback as her personality development initiative was planned to change Ricky’s opinion about her and is heart broken. She gets more determined to pursue and complete her studies at the institute and also performs well in a debate contest and gets appreciation. She is changed now and gave herself a new outlook both in personality, dressing and english skills. Will she accept Ricky’s proposal post her personality improvement/confidence and forgive his cheating on her ? Whether she will realize feelings for her classmate – young guy with whom she had good time and bonding ? Will she able to find the love of her life who accepts her in the way she is and not differentiate between class boundaries ? Stay tuned to Pyaar Tune Kya Kiya Season 3 this Friday @7 PM on Zing TV.