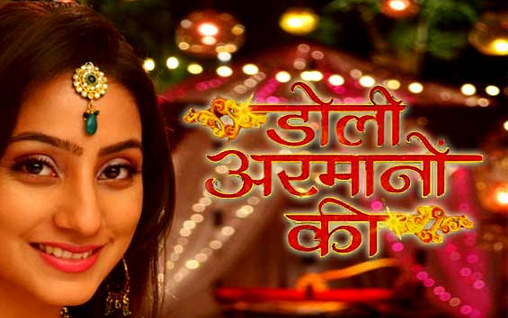 Urmi is alive and wants revenge from Samrat. Urmi was shot by Samrat and he is shocked to see her alive and fine infront of his eyes in the police station. Samrat did not know how his aim has failed when he has shot her womb to kill the baby. Samrat was very angry thinking Urmi is bearing Ishaan’s child, and got drunk. He did not shoot at her stomach, and she has been shot on her hand. Urmi had balanced herself and saved her life. Samrat makes rounds to police station as Urmi complaints about Samrat trying to kill her and Ishaan. Both Urmi and Ishaan in wounded state file the FIR.

Samrat denies everything and says he was not present at that location at the time of incident. Samrat’s mum also takes Samrat’s side and gives such evidence like air ticket, hotel bookings to show Samrat was not in the city. Samrat determines to attempt Urmi’s murder again. Urmi reprimands Samrat’s mum not to support him in his evil. Ishaan tells Samrat he will prove himself guilty, no matter what fake evidences he gets to save himself. How will Urmi prove Samrat tried to kill her? Keep reading