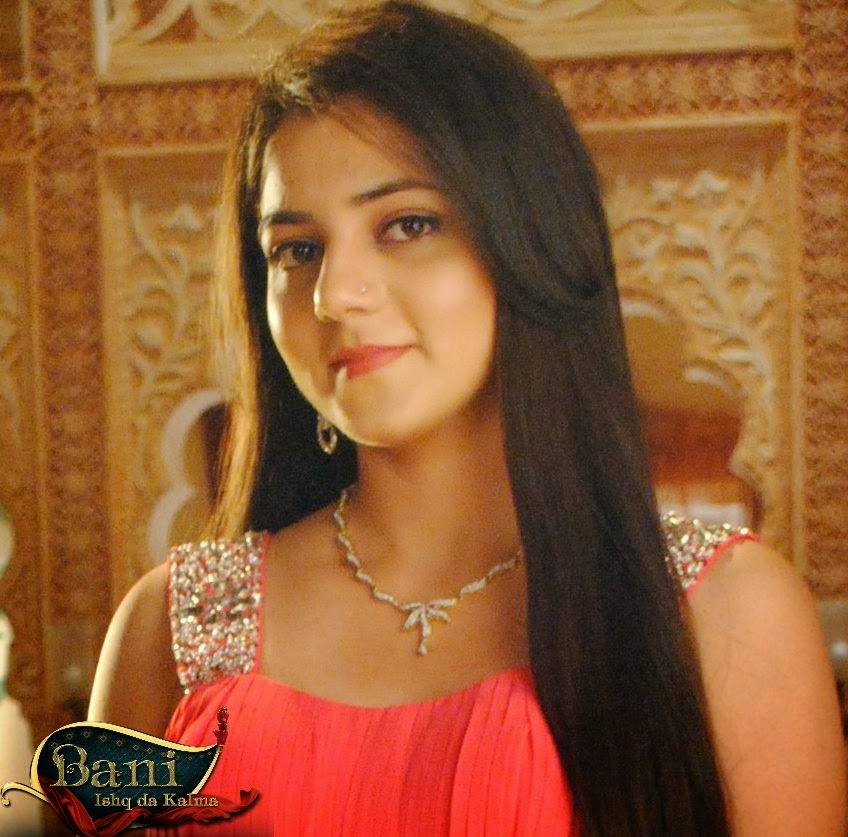 The story is about 18 year-old Myra. She have grown-up at a convent as an orphan. She begins her first work as a housekeeper at an affluent household of Siddharth Kapoor. Siddharth’s wife makes some taunts at Myra by giving her name as fancy servant and making remarks on her coffee calls it nonsense. She is quiet and of humble nature which matches well with Siddharth’s personality. Siddharth always listens to his wife’s remarks and doesn’t speak much. Myra’s arrival gave him some consolidation and over time the support from her changes into some feelings. Myra also starts to feel happy in his presence.

Myra continued to receive taunts and degradation from Siddharth’s wife when she made some oily food for him. Myra feels insulted and low on hearing such rude remarks. Though, Myra have now reached a good bonding with Siddharth and also both developed feelings for each other. However, a secret binds their sort of love story which is only known to Siddharth. What secret is he hiding from Myra, whether it relates with his marriage, will or about himself ? How Myra started developing feelings for him ? Will Myra be able to realize her happiness and find her love ? Stay tuned to Pyaar Tune Kya Kiya on Zing TV.