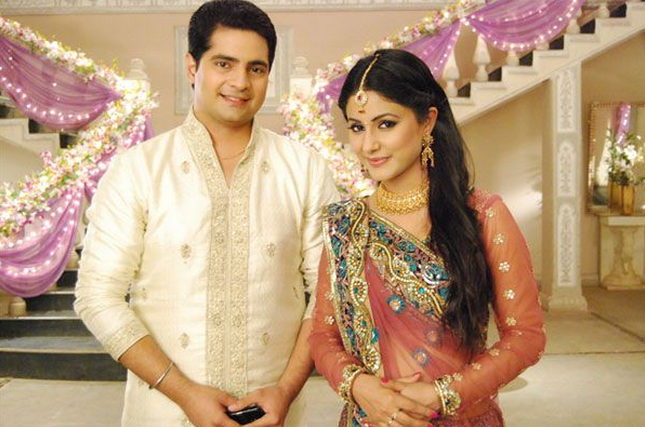 Akshara and Naitik have been romancing all the while in Naman’s marriage function, and reviving their old memories. The show is going slow by showcasing all the functions and arrangements in details, and making fun without winding up soon. Naman and Karishma who have gave their yes to marriage on Naitik and Akshara’s insistence, now want to make clear that the marriage happens as per Karishma’s dreams. Karishma wants her marriage to be a theme event on Goa beach. Baisa’s entry in the show has added more drama elements, as she dislikes Karishma to some extent. While Devyaani is being supportive of Karishma and wants to rectify her petty mistakes, Baisa is a strict lady.

The Mehndi Rasam is next in the show. Everyone dance along to enlighten the function. Akshara and Naitik’s romance pauses the whole world, and they romance until the time resumes its tick tick. Naman and Karishma’s Mehndi function gets entertaining by Akshara and Naitik’s dream sequence, while they dance infront of everyone – paused. The couple makes heart in red color. The function gets more entertaining, when Naman gets Chitti instead of Karishma. Chitti dances with Naman which is an embarrassing moment for him. The family has a gala time. Chitti’s dance is hilarious to watch. The flight tickets for Goa get cancelled, by some airlines error, and the wedding planner asks them to take any earlier flight in last minute. They get tensed to prepare for the marriage. Well, Akshara solves this problem too, with the help of Naitik. The couple makes things fine and does all possible things to maintain everyone’s happiness. Naman and Karishma’s marriage will bring more twists. Keep reading.