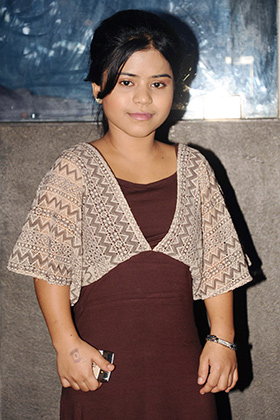 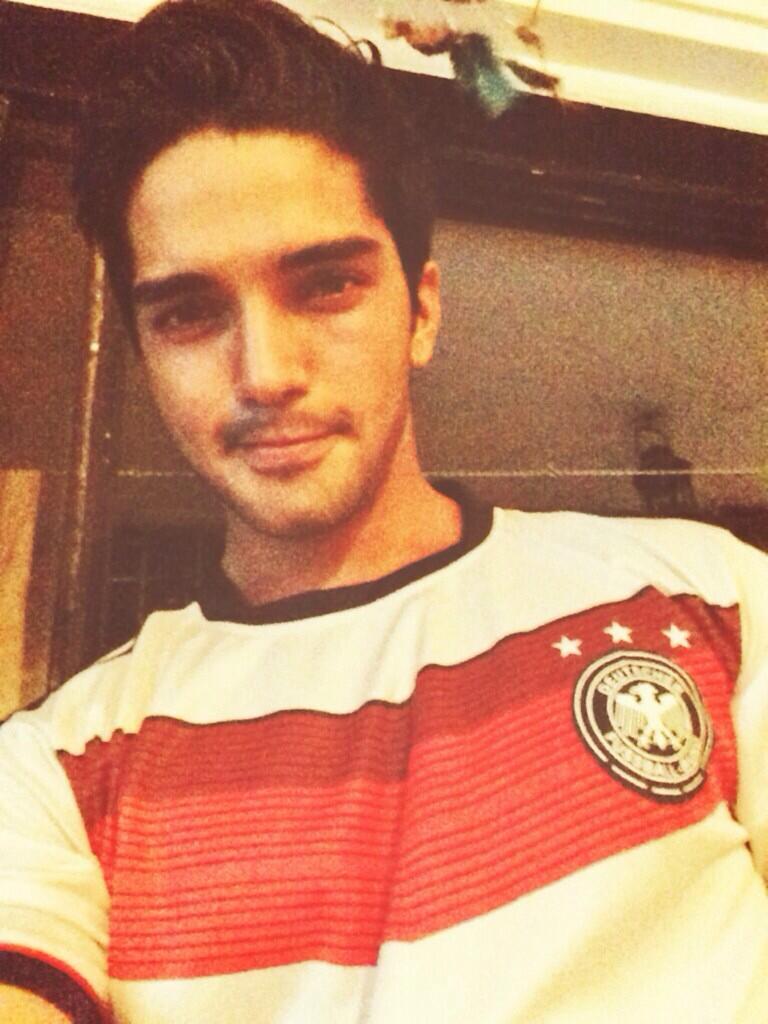 The story is about Sia and Prashant who are youngsters. Sia is short in height and have a positive outlook towards life but is always shy to open-up and meet with people and specially boys since she is much conscious about her appearance and expects people to not be impressed with her. Sia keeps good company and gets advised from her friend to create an online profile so as to connect with people but she doesn’t keep much hope on getting favorable response and frienship. Anyways, Sia creates profile and gets connected with a boy Prashant on the Internet and starts to have chat with him. Sia is fond of celebs – Actors and Stars while Prashant has passion in playing Tennis and keep wall photos of top tennis stars in his room. They keep on chatting withouts speaking about their physical appearance. During one instance, he informs her that his mood is not good and she informs him of a solution. He becomes surprised and asks how come she is speaking about the solution before knowing the problem. She then gives him a message that it is important to be happy whatever maybe the problems. Prashant gets impressed with Sia’s attitude of life.

Prashant starts to change and it comes out in his dressing changes and gets compliment by his friends. At Sia’s end, she is advised by her friend to keep chatting with Prashant and bracket him in her friend category and also her glow on face should be intact. Sia and Prashant’s online bonding grew and she started calling him and even calls him when he was playing Tennis and with colleagues and friends [Yeh Pyaar Tera.. Ghumaar Sa Hain.. Suhaane Khwab Hum Ne Bhi Bune.. song plays]. Prashant’s friends at the tennis court pulls his leg as he was talking with her. He maintains good relationship with her on phone. Over time, they decide to meet in person and the meetup day finally arrived. With some hesitancy, she goes to meet Prashant at his tennis practice place . He looks at her and becomes surprised and asks whether she is Sia. She nods her head while he becomes pensive for a while and informs her that she lied to him. She counters him and asks what lie she has told him. He then informs that she didn’t spoke about her appearance and she replies on not speaking any lie and suggests that he is thinking in that way. He becomes annoyed and in angry tone informs her that even hiding a truth is a lie. Sooner then, he shouts at her and asks why she haven’t shared about her appearance to him. She then replies on her expectation to not see favorable response if she had spoken about it hence shied away. She informs Prashant that he is like others in a teary voice.

Will Prashant accept her as Sia – the person without worrying about her appearance ? Does Sia’s optimistic attitude and strong friendship quality wins Prashant’s heart ? What would be the core element that will bring both Prashant and Sia in realizing their love ? Stay tuned to Pyaar Tune Kya Kiya this Friday @ 7 PM on Zing TV.