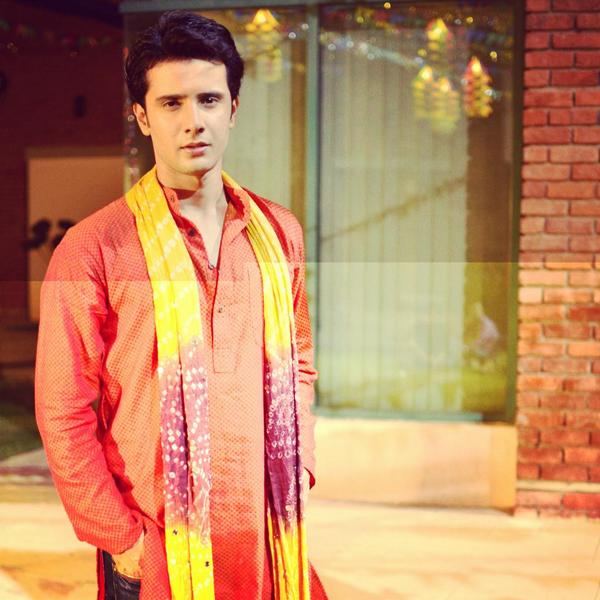 The story is about youngsters Rohan and Komal. Rohan belongs to an affluent family and his father thinks that he spends time lavishly whenever he goes out. Komal is an emotional and sensitive girl. Rohan and Komal have contrasting personalities but by coincidence they meet each other almost every alternate day. Komal comes to Rohan’s home to stay since she couldn’t pay her P.G rent and he asks her to work as a maid on a lighter note. She starts working and spent considerable amount of time together and many times he teases her and also shows care. He was coming close to her and she also reciprocated her feelings. But things started going towards downward spiral when she realized about the difference in Rohan’s rich status and herself and some other reason. She decides to leave from his home with teary eyes and doesn’t listen to his requests..

Komal’s friend advises her on Rohan’s intentions and suggests that he had just used her. Komal is teary-eyed and feels like heart-broken. She meets him later and he speaks rudely to her since he developed hatred and demeans her which gives her more dejection. What will transpire for Rohan to change his hatred to love for Komal ? What will be the binding element that bring them closer again leaving behind their differences ? Will Komal accept Rohan’s proposal of love for her, Are they going to realize love and have happy ending ? Stay tuned to Pyaar Tune Kya Kiya this Friday @ 7 PM on Zing TV.