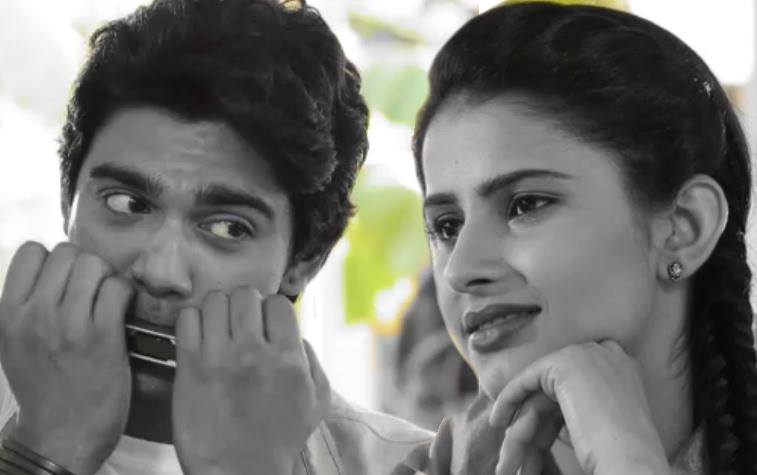 Shakti is admitted in the hospital by Chirag. She got hit with a bullet when she tried to stop fight between Omaar and Juhi. Shakti’s friends -Isha, Binoy, Juhi and Imple parents and guardians are preparing to secure their release from hostage crisis. However, Murli and his gang sole aim is to keep Shakti’s friends hostage and even monitor her for the release of his militant leader. While, Chirag was circumspect about Shakti’s role in abduction of her friends but Binoy is sure she has helped Murli in his dreadful plan. Now, Shakti is being treated at the hospital and Murli is on his way to the hospital since he saw police there. Chirag introduces Shakti as Mukti his wife in the hospital admission form and the doctor reminds him on how earlier he called her Shakti. The police are on the lookout of Murli and comes at the hospital and finds something amiss and asks Chirag whether things are fine at his end. Chirag keeps quiet knowing well Murli’s threat and sooner the police would make a round and enters Shakti’s ward. What excuse Chirag will give to the doctor on name mismatch ?

Shakti loves Chirag dearly but there will be a development when she has choose either love for Chirag or saving her family. Murli reminds her that she should not keep love in her heart and their only mission is to save Baba. Will Chirag inform the police about Murli and her friends hostage situation ? What will be Murli doing to make sure he continues to remain unscathed in his plans ? Will Shakti’s friends’ guardians inch closer in securing the release of their children via police help ?

Friends: Conditions Apply is a hostage drama thriller which is centred on Shakti’s decision to risk the lives of her friends in order to protect her family and Baba. The question is whether she will succeed in her gamble or lose all – her friends and Baba.  The story also depicts varied emotions which Shakti and her friends go through during the ordeal. The show is telecast from Monday to Wednesday at 5:30 PM on Channel V India.