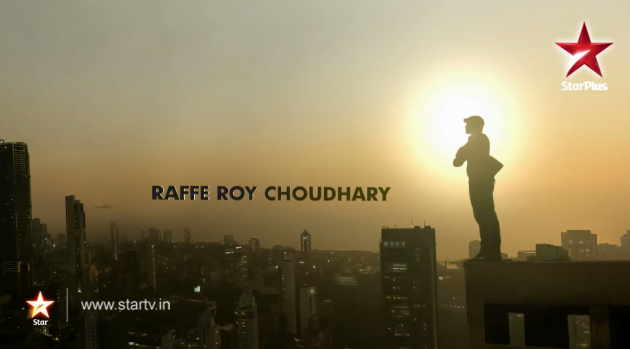 Veera and Baldev’s marriage is not going on smoothly since he believes Veera did a sacrificial marriage to save him from his alleged crime. Baldev makes taunts at Veera and doesn’t give her the wife’s respect but she continues to stay in his home for her love for him. There are some instances where Baldev have shown his aggression and dislike for Veera – Lohri celebrations and market shopping when he gave her big weights to carry. Ranvi is not supportive of Veera though he finds Veera getting Baldev’s ire but he keeps quiet and doesn’t want to either forgive or accept her. The misunderstanding arose from Nihaal’s chachu death continues to follow them. On different note, Baldev learns what a wife’s love is meant from some outside people and his feelings for Veera gets aroused temporarily and then goes to hibernation.

To resolve the mystery of Nihaal Chachu’s death and to punish the guilty, Private Investigator Raffe Roy Choudhry marks his entry in the show Veera. Raffe with his sharp attention to detail and understanding of human aspects well knows the interrogation strategies to find out the actual culprit. Raffe interrogates Baldev in jail and concludes that Baldev did not kill Nihaal. He tells Ranvi that Baldev is not behind the murder but Ranvi does not believe him, asking him to get the real culprit infront of them. Veera tells Raffe that she does not have any doubt on anyone except Rajveer, about whom Baldev’s friends have alerted her many times, and he has a motive too as he wished to marry her. It will be Raffe who will bring out Rajveer’s past story and Nihaal’s murder truth. Will he come to definite conclusion about Rajveer being guilty or find something bit different ? Will Baldev’s aggressive anger changes to love & care for Veera ? Keep Reading.