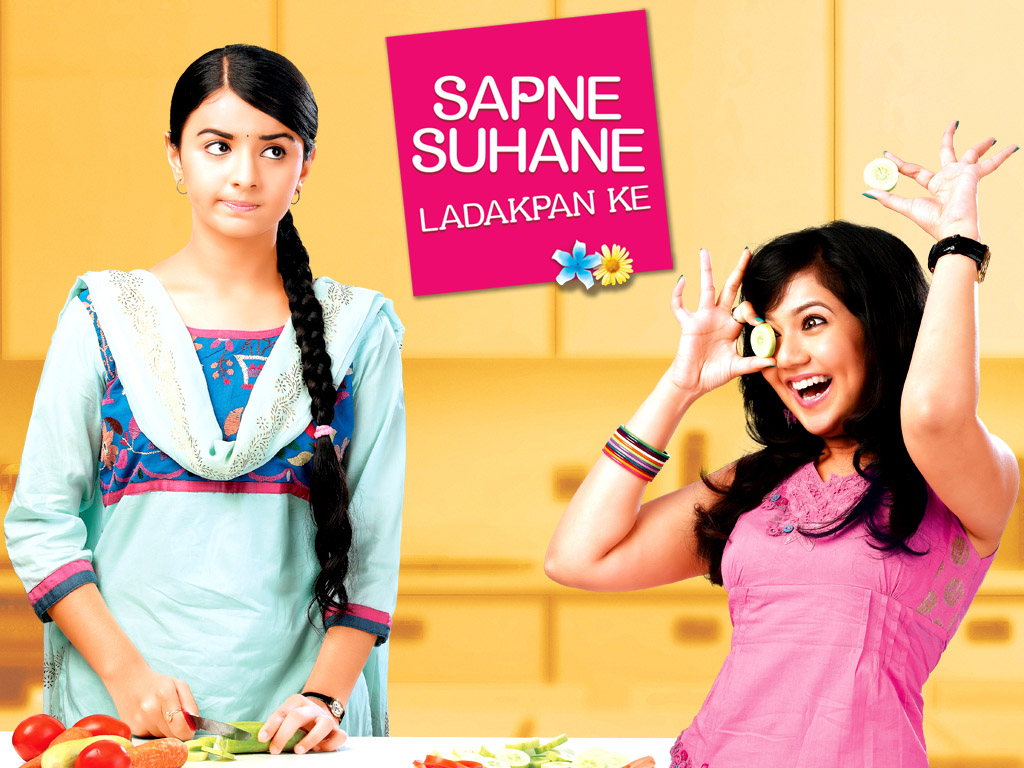 Sapne Suhane Ladakpan Ke [The Sweet Dreams of Childhood; SSLK] is going to have a happy ending with KT and Rachna’s eventual acceptance by her family whole-heartedly. First, let’s dvelve into the current track, Rachna’s parents have brought Murli and Peehu together by reminding him about his responsibilities and also created fake news of Peehu’s marriage with a NRI. They were successful in breaking the stereotype on girl child bias and Murli understood about gender equality and wife’s rights. Shail is happy with Peehu and Murli re-union and at the same time she is driving KT to act like he doesn’t love Rachna and instead with some other girl. Later, Rachna comes to know of Shail’s role in asking KT to do things according to her just to keep him away from her. After knowing it, Rachna would not stop and do something which will bring out KT to open-up and show his care and concern for her fully. As the situation demanded, KT goes ahead to rescue Rachna from trouble in a heroic fashion and brings her back home safely.

Rachna’s parents change their stance towards KT since he was the savior of Rachna and also her happiness matters to the family. They remove the hatred and displeasure towards KT and accepts him for Rachna. Next, Rachna and KT get married in a joyous manner and the show takes a small leap showing the married life of them and children. The show ends on that happy note.

SSLK got started on 21 May 2012 and it completes more than 2.5 yrs at present. We wish all the cast and team of SSLK the very best in their future projects and convey our special mention to the lead actors – Mahima Makwana, Piyush Sahdav, Roopal Tyagi and Ankit Gera.