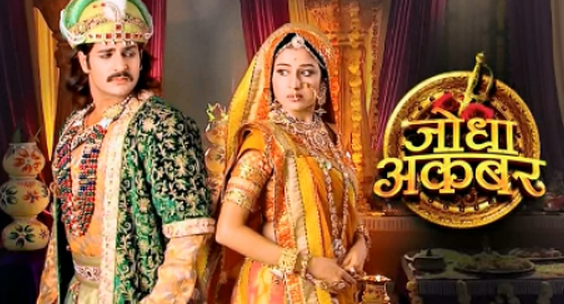 Anarkali and Salim’s hate love story is getting more intense since he finds Anarkali to be one of the dancer who performed at his parents marriage anniversary. Anarkali was compelled to dance at that function since she needs money to cover her father’s health expenses and Ruks decided to select Anarkali knowing very well that Salim hates her but also she is his first love. Ruks’s ploy is to create troubles for Jodha with Salim and Anarkali’s love gaining more prominence after the hatred phase. After Anarkali’s dance performance, she reveals herself to Salim which makes him much annoyed, his hatred gets more deeper and feels pain. How Salim would be able translate his hatred to love for Anarkali ? On a different note, Jalal also sings for Jodha and had taken some inputs from Tansen earlier.

There is entry of Jodha’s elder brother Bhagwant Das (king of Amer) with his family and she is happy on his visit. Maan Bai – the daughter of Bhagwant Das and niece of Jodha has a crush on Salim and more importantly Jalal and Jodha are in favor of Salim and Maan Bai’s marriage proposal.  Thus, Jodha has such plans and when she finds Anarkali as dancer she wonders why she came there. Coming to Maan Bai, Salim’s brother Daniyal is mistaken and thinks she loves him and realized it during the play rehearsals of Jalal-Jodha love story. It is true according to history that Salim married Maan Bai but what about the trajectory of his love story with Anarkali with Maan Bai’s entry – his own actions, circumstances, feelings of love, compromises and sacrifice; and more importantly the role of Jodha & Akbar to move him away from Anarkali ?