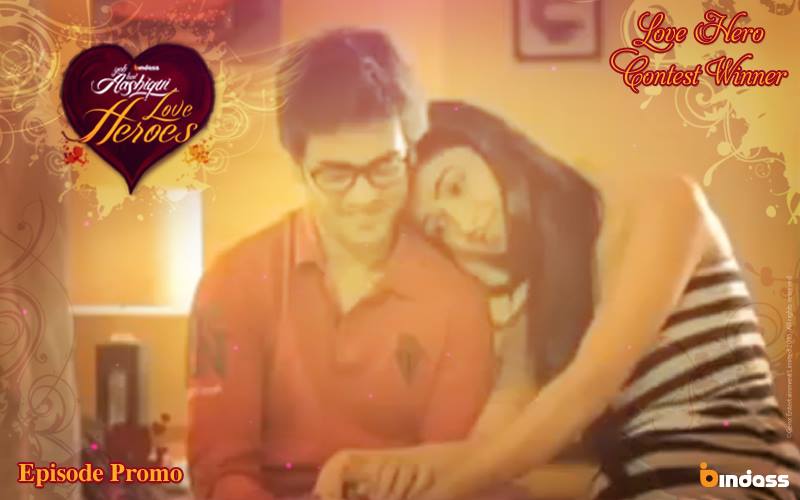 The story is about two youngsters Ranveer and Anu. Ranveer and Anu were different in their personalities as his height is much shorter than her. Because of such difference, he used to have difficulty in going close to her though he loves her much. Ranveer’s dad comes to know of his son’s feelings for Anu and tries to take the role of a cupid in bringing them close. He goes to meet Anu and informs her that she is the one who can give direction to his son. She accepts his request and goes to meet Ranveer and they begin to develop good bond. She spends some good time with him and they start to come close. However, one of the boys in their college instigate Ranveer by suggesting she has some selfish motive in coming close to him and its part of a deal that she took with his father. He gets influenced and wrongly assumes that Anu didn’t have good feelings for him and moreover her thinking about him is mean. He confronts her while she tries to clarify the matter and convey her stance.

In the end, Ranveer resolves his misunderstanding and finally comes close to Anu and both accept their mutual feelings of love. How Ranveer’s father understood his son’s complex in not opening up with Anu ? What made Anu to accept Ranveer’s father request in having a bond with his son ? How Ranveer realize his mistake of wrongly judging Anu ? Stay tuned to Yeh Hai Aashiqui this Sunday @ 7 PM on Bindass TV.

Some Info on Cast & Note:
* Ranveer is portrayed by actor Syed Shabahat Ali
– Portrayed a prominent role of Ali [Yousuf’s grandson living in Pakistan] in Google India Advertisement – Reunion where two old friends from India and Pakistan were able to meet with help of Google Search. The video got viral and later the Ad appeared on TV in November 2013.

* Anu’s portrayal is done by actress Rhea
– She is an upcoming actress making her debut with this episode.

* This Episode’s Love story of Tall Girl and Short Boy is the first one selected from viewers who took part in Love Heroes Contest from Bindass TV.