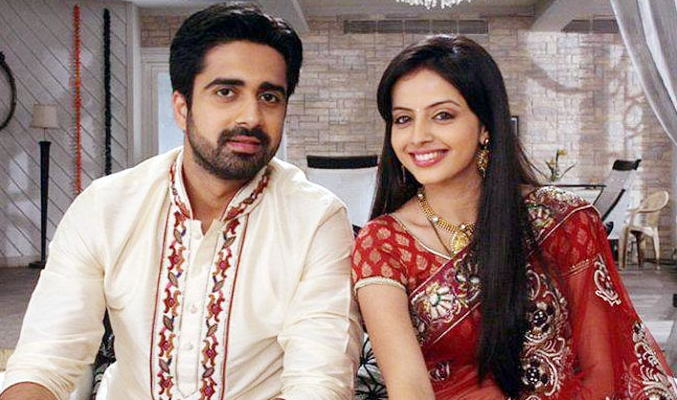 Astha has been hiding from Shlok about Indrajeet’s love confession for her, though she wants to bring it in Shlok’s eyes. She feels insecure to be with Indrajeet, knowing his feelings clearly. While Indrajeet is not able to know the reason of Sapna’s rude behavior, ever since he confessed love in Holi, under the Bhaang Effect. He does not remember anything and finds Sapna as his new soul mate.

Indrajeet is confused over the matter that everyone has been knowing his feelings, and with Ahilya also liking Sapna. She suggests him to propose her, as small city girls don’t find such matter well without having a proper relation. While Poornima shows her hatred towards Sapna, this makes Indrajeet support Sapna and show his trust on her. Astha is left with no choice but to tell Shlok, and the matter comes in light a little late. Shlok suggests Astha to leave the job, while she gets closer to find the relation of Sarkars with Agnihotris. Will Astha give up her aim because of Indrajeet’s proposal? Keep reading.