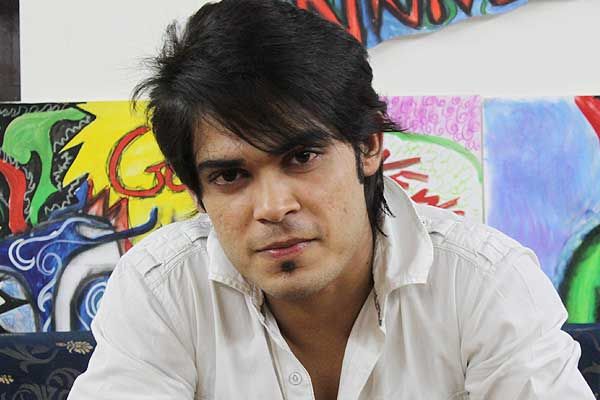 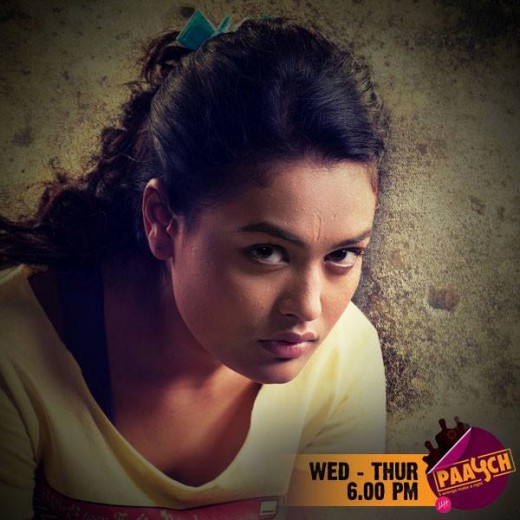 The story is about Vikram Kapoor & Radhika Sharma. Vikram is a Superstar, and Radhika is one of his ardent fans. Radhika ia a young and vibrant girl owning a store in the outskirts of Mumbai. She works in promoting artifacts and handicrafts made by artisans from rural part of india. Radhika and Vikram meet for the first time at an artisan’s place and moreover get an opportunity to spend time alone. During their next meeting, she asks earnestly how come he is seen with her though he is a big star. He replies on feeling nice, and moreover likes to spend time with her. They meet more often as their bonding grew. After a while, Vikram’s mom comes to know of his bonding and relationship with Radhika, and confronts Radhika and speaks of not letting his son waste his life for her. At his juncture, Vikram has already confessed his love for Radhika.

Radhika is distraught and meets Vikram, and gets teary eyed after seeing him. He is also sad during their meetup, and in teary voice she reminds him that he says I love you when he wants, and also leaves her at his own convenience. He tries to give answer but his mom’s pressure hits him hard. He is even compelled to get ready to be engaged to a top actress of his mom’s choice though he is not interested in her. Soon, Radhika learns from media reports that Vikram is engaged with a top actress, and feels heart broken.  What made Radhika and Vikram to fall in love in first place ? Why Vikram’s mom felt Radhika is not apt, and even demeaned her outrightly ? How Vikram & Radhika’s love emerges victorious in the end paving the way for them to become lovestruck ? Stay tuned to Pyaar Tune Kya Kiya this Friday @ 7 PM on Zing TV.

* Radhika Sharma is portrayed by actress Sheetal Singh
– Sheetal was born on November 22, 1989 in Lucknow, India.
– TV debut with Channel V’s Paanch: Five Wrongs make a Right and portrayed the lead role of Roshni [2014]
– Worked as flight stewardess for brief time, Went to St. Teresa’s College and Central Academy and University of Mumbai for her studies.
– Attended Circle in the Square Theatre School, the very well reputed acting school in New York city and studied acting.
– Recently, portrayed the role of a crime reporter Swati in Bindass’ Halla Bol Season 2, 11th Episode telecast on 8th February 2015.
– Follow the tag Sheetal Singh Actress to read articles on episodes where she had worked.