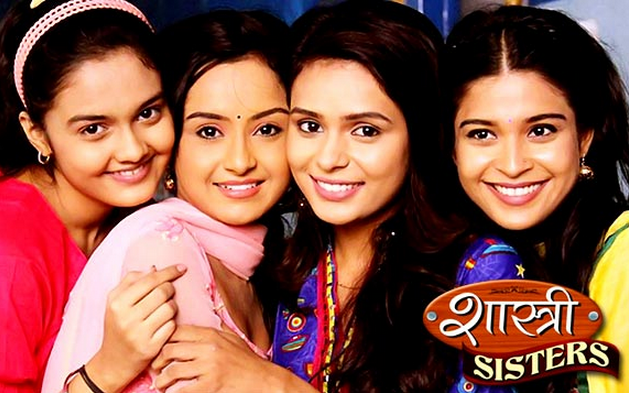 Anu has seen Minty’s evil plans made along Astha. Anu asks for her sisters’ help. Alka keeps an eye on Astha and finds out about her sister Priya, whom Astha is fixing with Veer to bring bad name for Anu. Alka informs Anu about Priya being a part of Minty and Astha’s plans. Anu goes to confront Priya and asks her about her motive in this matter. On the other hand, Navratri is approaching, and Anu takes Minty’s challenge that she will not let her marriage break.

Anu starts giving much time to Rajat and fails Minty’s moves. She makes his favorite breakfast and keeps his office uniform ready to show her dedication towards him, while Rajat gets glad to see everything getting normal. Anu tells Minty that her relation with Rajat is very strong and she can never break it. Minty and Astha think of some new plan to create a Maha twist in the Navratri. They start sending threatening letters to Shastri ji, which the sisters get and they worry reading it. Anu still stays strong and says she will do the Navratri puja instead Minty. Minty gets angry and thinks of bigger plan, to hurt Anu’s family to break down Anu. Will Minty succeed in her evil plan? Will Anu expose Minty’s true face to Rajat? Keep reading.