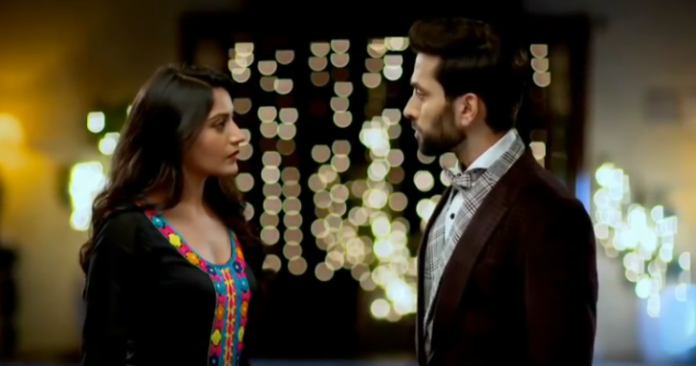 Ishana worries for Omkara and enters Oberoi Mansion with an intention to share Omkara’s tensions regarding Shivay. She feels jealous seeing Omkara’s girlfriend Riddhima there. Meanwhile, Shivay’s chopper blast news gets confirmed by the media. The family gets into an emotional breakdown moment. Anika feels guilty to make a wish which was equal to a curse for entire Oberoi family. Anika observes the love for Shivay in everyone’s heart and realizes her mistake of not controlling her anger and drone on.

Shivay’s mother Pinky showed strength belief that Shivay is fine and would come back. Shivay comes home and Pinky breaks news to everyone. While no one believes Pinky and think Pinky slipped in shock, they all get happily surprised seeing beloved Shivay back. Anika heaves a sigh and is glad seeing Bagad Billa Shivay back. Everyone ask Shivay to tell them his great escape story.

Shivay tells them how Anika’s mistake of colliding with him and giving wrong envelope to him, made him get down the chopper before reaching destination – Nasik. Shivay blames Anika for his important meeting’s cancellation, while everyone ask Shivay to thank Anika, as she is the one who unknowingly saved his life. Shivay and Anika’s arguments begin, while Shivay does not say a simple ‘thank you’. 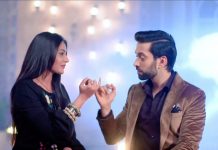 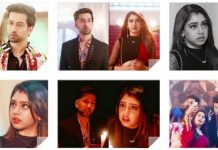