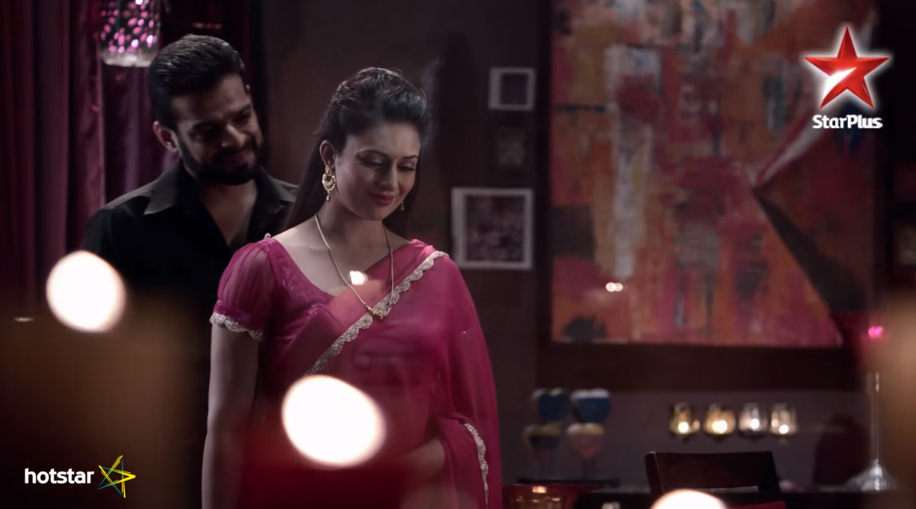 Raman and Ishita swap their roles for Pihu’s sake. Raman has turned to a different role, that’s of Pihu’s mummy, and Ishita would be going office to do Raman’s work. Ishita talks to Mihir about office work. Mihir asks her to get Raman’s sign on important documents. Later, she heads for a meeting. Ishita attends the meeting instead Raman. Ashok taunts on Raman, who is always in talks because of his wives. He tells everyone that Ishita left Raman, and Shagun came in his life, and then Ishita came back and Shagun left.

Ashok raises the big question in between the meeting. He asks who is Raman’s wife. He tells Ishita that she is not qualified to do business. He asks her to get Raman, as she can’t manage all this bidding and tenders work. Ishita has accepted Ashok’s challenge and shown woman power. Ishita teaches him business rules. She asks Ashok to read business proposal well as a good businessman, and then comment. She tells everyone that Ashok does not want any woman to get the business contract.

Suddenly, Mahila Sanghatan enters and takes Ashok’s class. Ashok has to change his words and can’t help seeing Ishita getting the contract. Ashok’s one mistake has made him lose the contract. Ashok has learnt a good lesson. Raman is busy at home and cooks food for Pihu. Ishita got the contract and Raman could not make the dish well. Raman and Ishita’s love has begun again. The viewers will get to see some romantic moments between Raman and Ishita again.