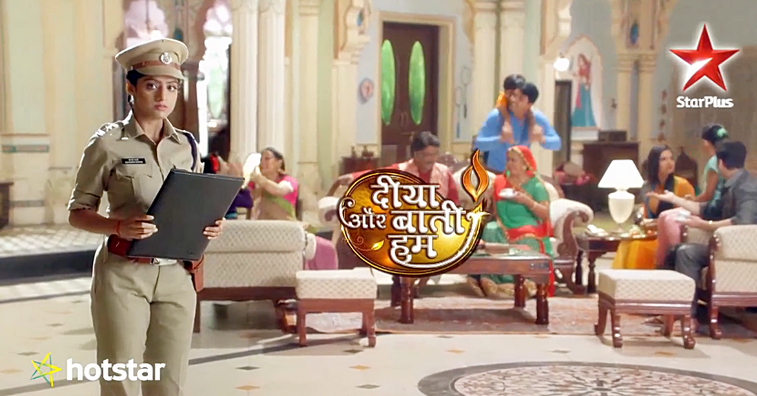 Sandhya doubts that Devmata’s idol robbery was not a simple thing as thieves presented it to be. She smartly finds out about the bomb in Devmata idol, realizing pujari’s words that Devmata idol is the lightest among all the idols. After losing Ankur and Ankita in the terror strike, Sandhya discovers the bomb and informs police force about it. She manages to fail the terror attack in Devmata’s ghaat aarti puja and saved many innocent lives.

The four terrorists are psychos and get revengeful against Sandhya. They get inside Rathi house. They have captured Rathi Family and want to catch Sandhya. They keep Sooraj at gun point and ask him to call Sandhya home. Sooraj refuses to call Sandhya, and asks them to kill him. They get Vandh and force Sooraj to call Sandhya. Sooraj helplessly calls Sandhya and asks her to come home. Sooraj gets scared for Vansh’s life. He talks to Sandhya and does not say about terrorists at home. He indirectly asks her to come. Sandhya refuses to come home, stating her work duties. Sooraj hugs Vansh. The terrorists get more angry on Sooraj. How will Sandhya save her family from the terrorists now? Keep reading.