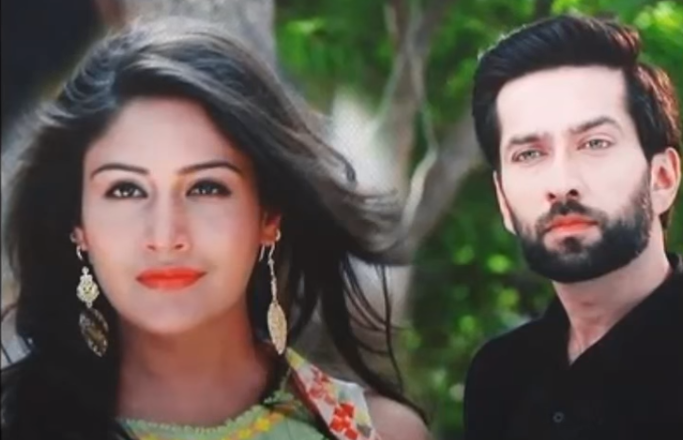 During Raksha Bandhan Celebrations, Priyanka makes her brother and elders change their looks and style. The role interchange gets very surprising and entertaining for everyone. Anika gets to see Shivay’s humble side. Shivay plays Omkara’s character for the day. Anika advises him to get Omkara’s nature along with looks. Anika asks him to learn to smile. Shivay finds hard to smile. Ishana kicks up her plan to break Omkara’s relationship with Riddhima, and gets in her dual role of Mala and Bela again. Meanwhile, Soumya succeeds in spoiling Rudra’s image infront of Rumi.

While the families’ happiness is at a high, Shivay gets a call, which makes him leave from the house, brushing aside Piryanka’s given task and her happiness. Roop plans to surprise Tej and Shakti with something unlikable. Anika gets to know Shivay did a big thing to do a brother’s duty.

Priyanka ties Rakhi to Shivay, Omkara and Rudra. Shivay showers love on everyone. Raksha Bandhan brings emotional moments for everyone. Priyanka makes photo rakhis for her brothers. Omkara and Rudra tie Shivay rakhis from their side, as Shivay protects them always. Shivay hugs his brothers.

Anika feels guilty that she could not spend time with Sahil. Sahil gives a sorry card to Anika and ends all annoyance. Anika also apologizes to Sahil. Shivay’s deeds during Raksha bandhan day get appreciated by Anika. Anika behaves well with Shivay. Her pleasant behavior leads Shivay to find her suspicious. A new storm will make Shivay stand against Anika again. Keep reading.