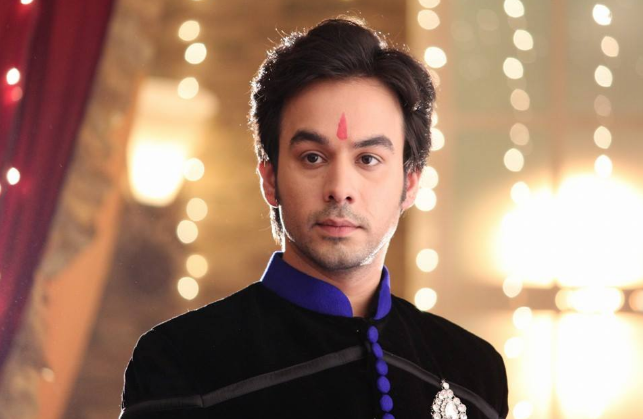 On the other hand, the family wishes Thapki all the best for the big interview with minister Radheshyam. Thapki reaches the minister’s house and gets shocked seeing him beating his wife and little daughter. Thapki records the truth, and manages to escape from there.

Minister’s wife requests Thapki for not releasing the video, as in order to save her husband’s reputation in society. Thapki asks the lady to fight for her rights. Later, minister’s daughter calls up Thapki to save them, as the minister beats his wife and daughter again. Thapki asks the girl to convince her mother for taking a stand against injustice and abuse.

Later on, Thapki discovers the golden locket and confronts Vasundara to know the truth. Vasundara is afraid of Kosi Devi and confides her fears with Thapki. Kosi Devi reveals to everyone that she is Bihaan’s real mother. Bihaan gets his Devki Maiyya on Janmashtami, while all his childhood memories with Vasundara and Balwinder start flashing in his eyes. Bihaan values Vasundara as Yashoda Maiyya and recalls the love and support extended by Vasundara and Balwinder throughout his life.