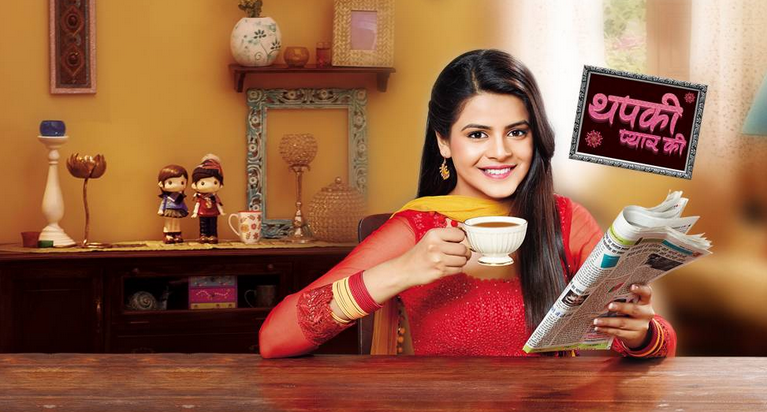 Bihaan has broken all his ties with the Pandey Family. He hurts Balwinder and Vasundara with his bitter words. Bihaan’s anger reaches much height. The relations have got tangled. Bihaan tells Balwinder and Vasundara that he is not their son, he is just Kosi’s son, who wrote his name on every brick before making this house. He asks what shall I believe as truth and gets shattered. He tells them that being orphan was better for him.

Bihaan has changed and is not the one whom Balwinder raised. He tells everyone that he just have relation with Kosi Devi. Kosi proves Bihaan that his father made this house and has his name on every brick. Kosi tells Pandeys that she has much property and does not want any property. She just wants Bihaan, and asks him to come along. Bihaan is disturbed that Balwinder and Vasundara have killed his father and snatched his family.

Bihaan is very much hurt and lost all senses. He tells Pandey Family that this house belongs to him, and Pandeys will leave from here. Thapki explains Bihaan that this house is also of Pandeys. Balwinder tells Bihaan that their blessing and love will always be with him. He signs papers to name house to Bihaan.