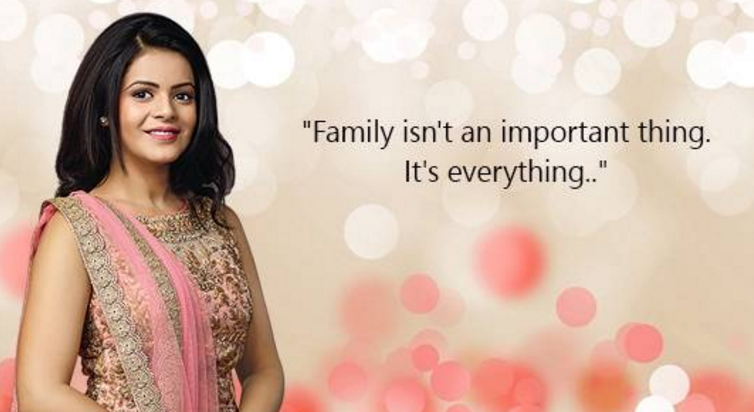 Kosi Devi forces Janardhan to sign on the hospital NOC form, to give his consent for his kidney replacement operation. Janardhan tries to find out the donor. Kosi makes him sign on papers for not revealing the donor’s identity to anyone. She hides the truth about Bihaan being donor, and risking Bihaan’s life to save him. Kosi and Vasundara go along with families to bring the Ganesh idol.

Thapki gets the idol and is on the way. Thapki does not get any auto. Kosi cheats Thapki and brings Ganesh idol home first. Pandit checks the idol and refuses to do puja, telling about the idol crack. Thapki reaches after Kosi and puja is done after placing the Ganesh ji from Pandey family’s side. Kosi feels defeated and plays a cheap trick to spike the juices with wine. She also spoils the Prasad by adding lime.

With so many guests, the Prasad gets evenly distributed. The guests start feeling ill after eating the Prasad and juice. They all blame Vasundara for her bad arrangements. Kosi breaks out the truth to the guests that Vasundara is not Bihaan’s real mother. Thapki keeps the family cheerful and they celebrate Ganesh Chaturthi.