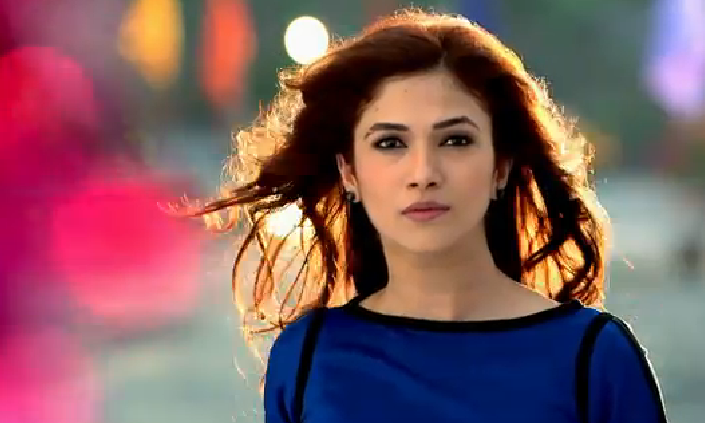 Ganesh Chaturthi is celebrated in unique way. Rajni gets a chocolate Bappa. The family gets surprised seeing the chocolate idol. Rajni reveals the chocolate Ganpati and shocks them. Amrish says its great, you have once again pleased all of us. Rajni says I know, I always do this. Surili asks about the Ganesh immersion. Rajni says this idol will not dip in sea, but in milk, the chocolate will melt, it will become chocolate milkshake which we will distributed as Prasad to kids. Rajni plans an Eco friendly Ganesh Chaturthi.

Amrish likes her idea a lot and asks Rajni to place the idol. He tells everyone that Rajni and Shaan will do the aarti and puja together. Rajni’s style is unique in whatever she does. Shaan and Rajni place the idol. They together do the aarti. Rajni sings a melodious aarti. She is a robot, but has many valued fed in her system by Shaan. Shaan reprogrammed Rajni for Ganpati festival. Rajni talks to everyone and her voice gets stuck. Shaan goes to cover up her fault. He tells everyone that Rajni is very caring and sees Lord in birds, so she is making such birdy sound. Shaan stands by Rajni as he feels they both are one, either of their faults or wonders will be accounted to Shaan.