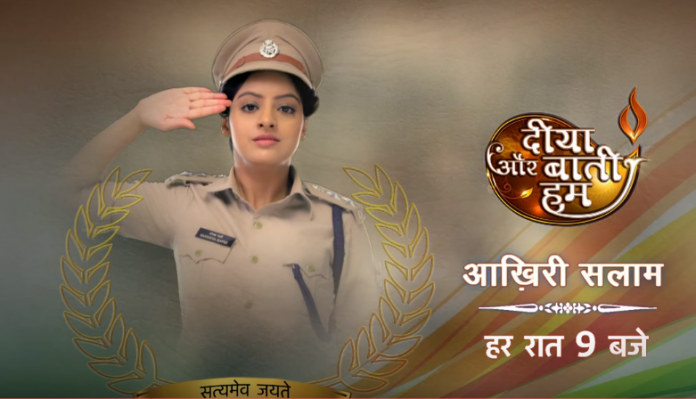 Sandhya and Sooraj bravely save all the hostages from the dangerous terrorists. Bhabho is worried because of her bad dream and refuses to leave Sooraj and Sandhya alone. The couple make Bhabho leave along with their family and Hanuman Gali residents. After sending everyone, Sandhya and Sooraj get caught by the terrorists, who shout to everyone about nabbing the couple and going to shoot them.