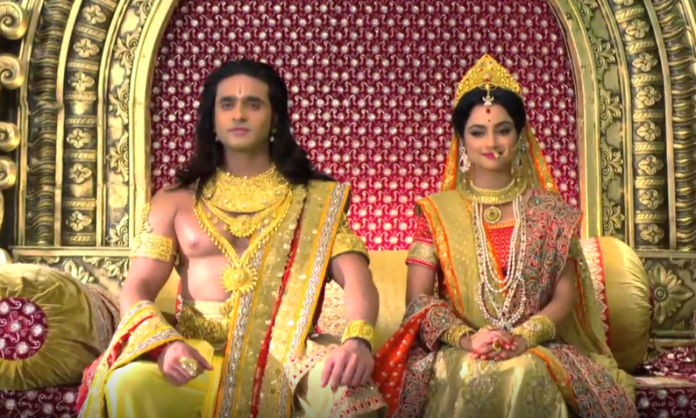 Siya Ke Ram is seeing a major phase right now. In the middle of the Rajya Sabha, a commoner Badra has raised a question over King Ram’s big heart to accept his wife, after she stayed at a stranger’s place for so long. Ram gets too hurt by Badra’s words, which tears him down. Ram could not bear anyone calling Sita impure and doubting on her character. Ram knows well about Sita’s generous decision to accept Vanvaas and accompanying her husband to obey Patni Dharm, bearing Raavan’s tortures, and lastly giving Agnipariksha to answer the society. But, the Praja is Ayodhya is not aware of it.

Ram meets Guru Vashisht and shares the problem with him. Guru Vashisht also tells Ram about society’s beliefs and Raghukul’s Dharm. Ram has given equal status to Sita in his life and made her sit on the throne alongside him. Ram goes among the Praja to know what they believe, and gets to hear things against Sita. 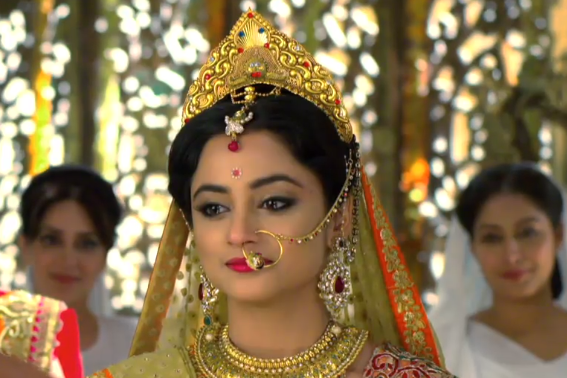 With growing problems, Ram falls in big moral dilemma. He talks to his elders and gets the same customs known. Ram is much worried and his behavior turns rude towards Sita. He is himself much broken within and realizes Sita is getting hurt by his behavior. Ram then decides to leave Ayodhya’s throne and resign from the position of Ayodhya’s King. His ancestors remind him the traditions of Raghukul and what they expect from Ram. Ram then takes a decision and calls for Laxman. He commands Laxman to leave Sita in the forest.