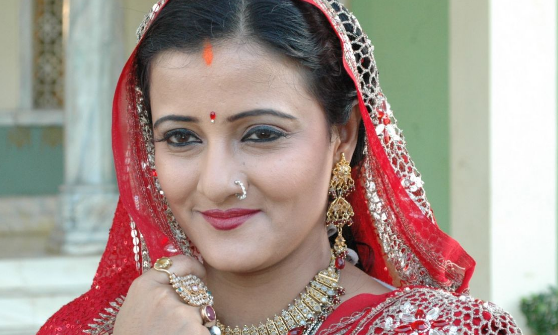 Thapki gets the memory card and threatens Kosi to expose her. Naman shows her the video of Bihaan in their clutches. Thapki gets shocked seeing Bihaan and pleads to Kosi to leave Bihaan. Kosi asks Thapki to give the memory card evidence to her. Thapki asks her to get Bihaan home first. Kosi refuses to her. Naman assures John that very soon he will get a kidney and all his illness will be gone. John is not told about the donor.

Thapki gives the memory card to Kosi, and gets cheated. John gets to know the truth of Kosi and Naman being his parents. He gets shocked knowing Kosi’s plan to kill Bihaan to get his kidney. John feels cheated by Kosi, whom he always knew as his aunt. He shouts on Kosi and Naman for cheating him till now. Kosi gets revengeful against Thapki and injects poison to Bihaan’s body. Will Thapki be able to save Bihaan? Keep reading.