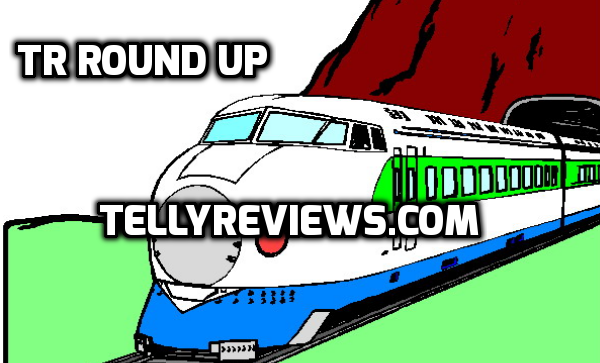 Vividha is going to get married to Ravish unwillingly. She does not want to marry Ravish. Her smile has vanished. She is very upset and does not think of anyone’s happiness. Vividha steps inside Ravish’s house and the power goes. Kalindi Bua calls it big abshagun. Ravish will be soon coming home for the marriage. Vividha does not care for anyone’s taunts, as she is not into right frame of mind.

Pragya and Abhi’s nok jhok is continuing again. Abhi fights with Pragya and she got chance to scold him. Abhi asks her to show her hands, teeth and make faces. Pragya is doing all this on his saying but she is angry. Pragya says Abhi does not have sense to talk right. Abhi likes to be with Pragya and is going to drop her home, on Purab’s saying.

Mansi and Pramila are finding evidence to expose Jaggi. Jaggi reaches there and collects the evidence. He also wants to prove Mansi’s truth. He argues with Mansi over Pramila spying on him.

Meera has returned in Abhishek’s life. Abhishek’s younger brother called Meera and told her truth. Abhishek’s Papa’s truth has got out. Abhishek goes with Meera, and stops his dad from selling the house. He confronts his dad for selling house in which his family resides. Meera feels guilty to unite Abhishek’s dad with family. She is hurt and argues with his dad. She has come home with Abhishek. She sees the wedding arrangements. She gets sad seeing Abhishek weds Radhika board. Meera may realize her love soon.