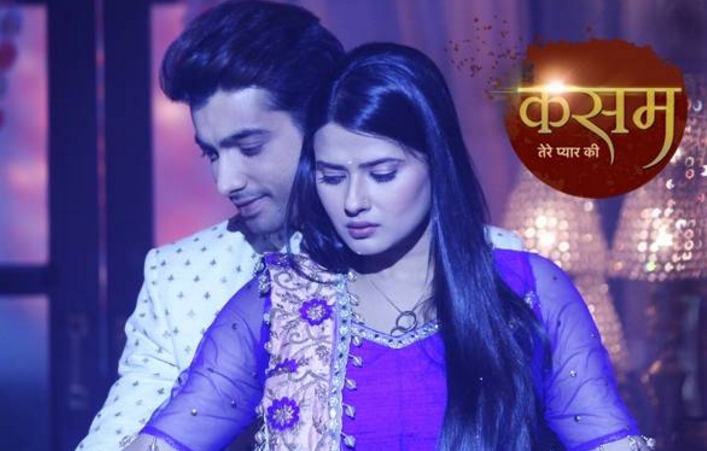 Tanuja has made to leave from the house. She lands in the Kaali temple and meets the old lady. She is worried and has many questions. The old lady tells Tanuja about the things related to Tanu’s face. She tells about the same temple where Tanu and Rishi have taken love vows. She says you have vowed that whenever there is problem on Rishi, you will come back and protect him, you have come back.

Tanuja gets flashes of those moments. Tanuja gets recalling her past birth and she gets scared. The old lady says you have got Rishi’s Tanu’s face, and you have her soul as well, you are the Tanu who gave her life to protect Rishi’s life. Tanuja is unable to accept the truth, and asks the old lady not to tell about this fate. It gets painful for her to believe all this. She thinks its just a story, and leaves from the Kaali temple. Even Rishi comes there, but Tanuja and Rishi could not meet. They both have reached Kaali temple after 20 years by their destiny.