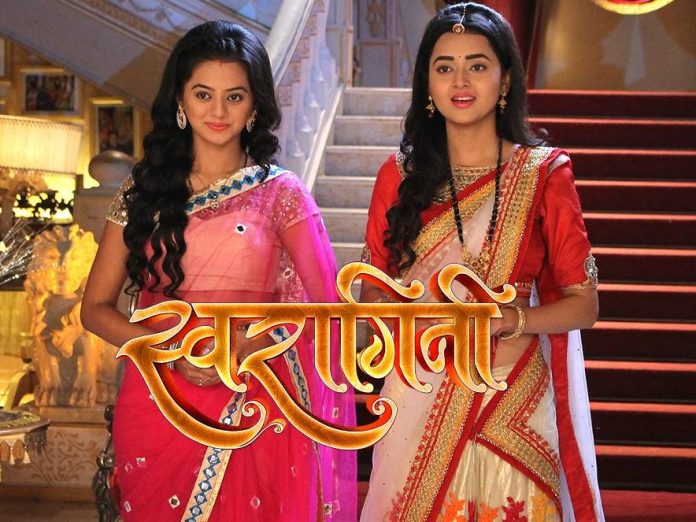 Dadi is doing big drama and pours kerosene over herself to burn herself. Everyone ask her not to do this. Shekhar and Ragini are shocked. Dadi is doing drama of committing suicide. Sanskar makes an entry and stops Dadi from committing suicide. He tells her that suicide is against law and he will call police. She asks him not to threaten her of police. Dadi is doing this drama as she thinks Shekhar is meeting Sharmishta and breaking his promise.

Dadi asks Ragini to ask Shekhar what was he doing with Sumi at the temple. Ragini says Ayush’s naamkaran was happening, Papa was not there with Maa, and she has taken Maa and Papa together for puja. Ragini vows to bring them together. Dadi sees Sumi and Shekhar doing puja together and tries to commit suicide. Sanskar jumped from window and saved Dadi. Dadi’s Nautanki is continuing to bring twists. Keep reading.