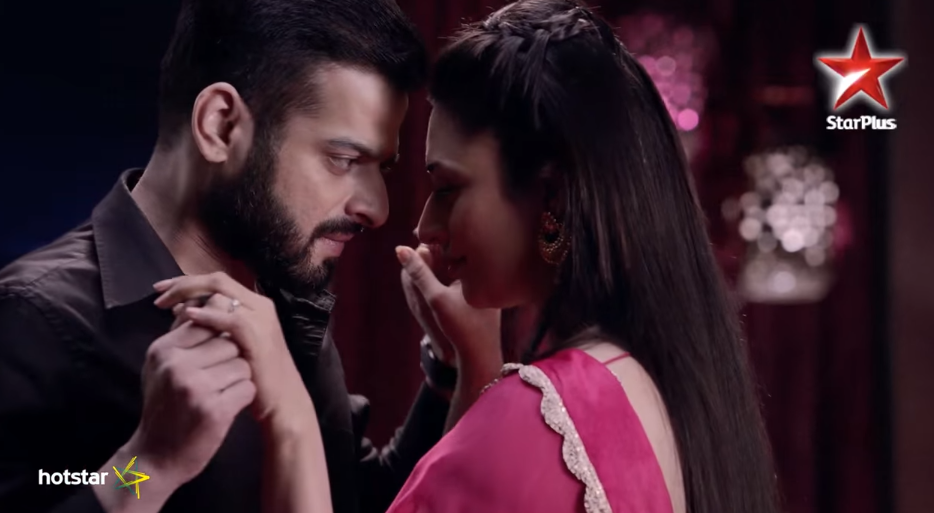 Raman and Ishita talk to Adi. Adi has held Aaliya’s hand. Raman is angry on this and controls his emotions. He shows his fake happiness to Adi. He says you proved you are my son, the man I hate, you have held that man’s daughter’s hand. He says this is good answer for Mani. He happily hugs Adi. He then emotionally blackmails Adi, and says Mani has slapped me infront of everyone, but you are not affected by it. Raman says Adi will get his love, but it will be tough for him to accept Aaliya as bahu.

On the other hand, Pihu asks Shagun to get a smartphone for her. Pihu wants to gift the phone to Ananya. Shagun asks did Simmi’s daughter came back. Pihu says yes, I want to gift Ananya as I gifted phone to Priya. Shagun promises to buy a costly phone for Ananya. Simmi is worried as Shagun is spoiling Pihu and Ananya as well.

Meanwhile, Rains play cupid for Raman and Ishita. Raman and Ishita were on the way. The car broke down and rain started. She takes the umbrella for Raman, while he checks the car. Raman takes away umbrella from her and teases her. They dance in the rain and romance after a long time. Raman and Ishita forgot all the worries and ongoing problems. They have a filmi dance and wonderful moments. The viewers were waiting to see romance between IshRa.