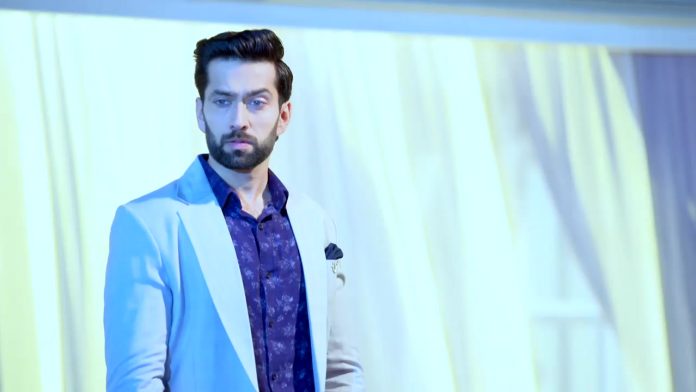 Shivay wants to find the girl to prove Tej and Shakti’s innocence. Omkara finds the names of the place by his knowledge. Omkara says he knows the place, but there are many dance classes. Shivay, Anika, Omkara and Rudra go to scan the area. Omkara gets philosophical seeing the narrow lanes. Rudra turns into agent. Omkara suggests to divide in two teams. Shivay and Anika make a team and shake hands. Shivay does not leave her hand. Rudra gets emotional seeing them. Anika and Shivay bond on the way while finding that girl.

Shivay argues over Anika giving him weird nicknames. Anika asks him not to feel bad of Sahil’s words. Shivay acts that he does not care for anything. Anika eats candy floss and Shivay cleans the floss off her nose. A very cute moment between them begins. Anika follows her intuition and gets the poster on the wall. They find the place and a new hope arises. Shivay meets commissioner again to prove the contents in the video CD are fake and planted against Oberois to defame them.