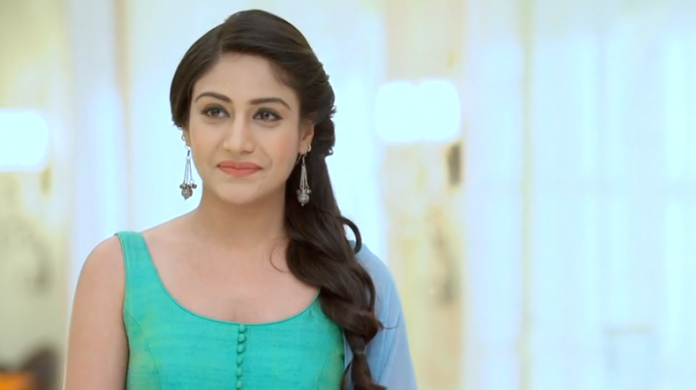 Soumya pacifies Priyanka and asks her not to get nervous. Priyanka tells Soumya that its easy for her to say, as she is best in handling the matters. Priyanka knows Soumya is love angel. Anika hears Soumya is love angel and gets excited. She tells Soumya that Sahil and I listen your show. Soumya asks her not to tell anyone. Anika takes Priyanka to meet Chabbras. Soumya gets shocked seeing the guy. Anika teases Priyanka for smiling and liking the guy. Anika asks Soumya about the guy’s matter, as its related to Priyanka’s life. Soumya tells them that the guy was her boyfriend, he does not respect girls. She says that guy dumped her. Anika believes Soumya and thinks to tell this to Shivay.