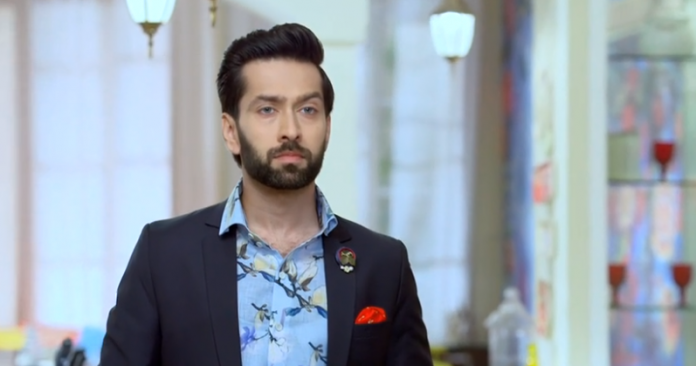 Anika talks to Shivay about Dev. Shivay is rigid on his decision and tells her that he won’t change his ethics for anyone. She asks him to think for Priyanka and calls him wrong. She questions if family and surname is everything for him, if anyone is true and honest, if that person nothing without a big family name. She tries to explain him, that one without good surname also has right to love.

Shivay calls it impractical things and believes that blood and lineage matters in the real world. He tells Anika that a person’s character is known by surname, Dev can’t be good enough for Priyanka. He clears to Anika that he can’t make Priyanka marry the guy, who is illegitimate. Anika asks him to allow Priyanka to talk to Dev once. Shivay refuses. She tries to convince him. He asks her not to interfere in his family matter, as she has no right. Anika tells him that she is talking as Priyanka’s friend. He says I m Priyanka’s brother and sends her away.

Dev comes to talk to Priyanka. Anika finds Dev in Priyanka’s room and gets shocked. Dev tells Anika that he felt there is some connection with Priyanka, he is leaving for LA, so he came to tal for the last time. Priyanka tells Anika that she got Dev inside the house. Anika worries and asks Dev to take Shivay’s permission and come. She tells Priyanka that Shivay’s mood is bad, and she should not cheat Shivay. Dev apologizes to Priyanka. Anika apologizes and asks Dev to please leave right away. She hides Dev from everyone and takes him out. Keep reading to know more. 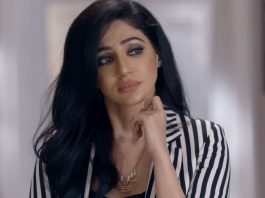 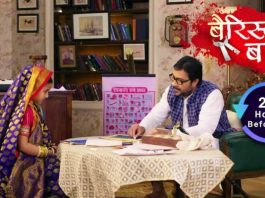 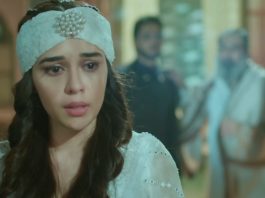