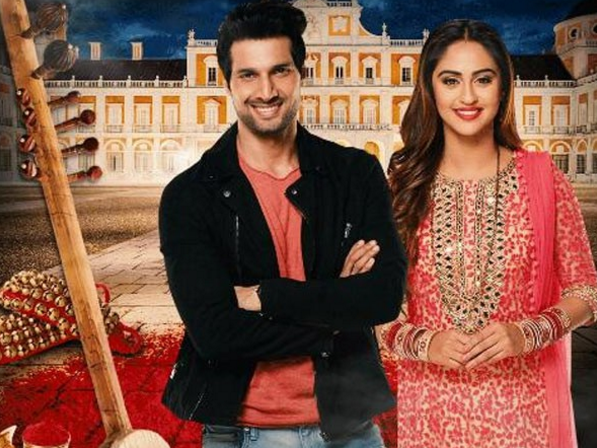 Rishabh has become stone hearted and did not melt seeing Raina’s tears. Raina is waiting for Rishabh to stop her. Raina asks Rishabh shall I leave. Rishabh asks her to go. The family did not believe Raina, and she felt Rishabh will believe her, but he believed Kiara.

Raina feels there is no use to stay here. Mohini asks Rishabh to stop Raina. The twist is something else. Raina thinks Kiara is Brahmarakshas, and Rishabh does not believe her. Aparajita has planned this to make Raina doubt on Kiara. Raina tells her doubt to Rishabh that Kiara is the devil and wanted to attack her. Rishabh gets angry hearing this. Rishabh asks her to leave from the house as the marriage is fake. Raina leaves from house and boards a bus. He gets the news that Brahmarakshas has attacked on the bus and Raina is missing. He gets worried for Raina and feels he has lost Raina by his mistake. Rishabh’s love will be realized now. Keep reading.