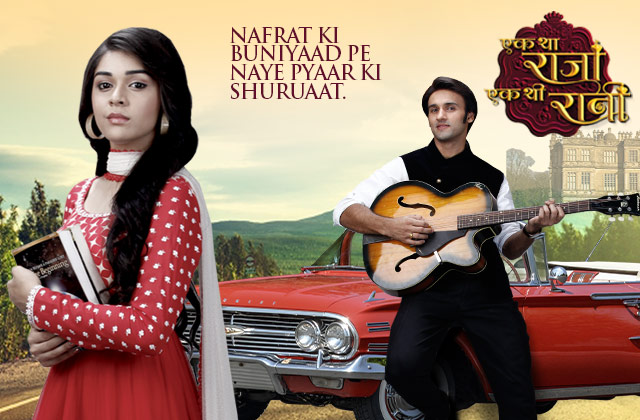 Raja and Rani’s Diwali become happy one. Rani taught a lesson to Badi Rani Maa and Bindu. The entire family is doing puja. Rani has played Shank and prays. Raja and Rani take blessings from Raja’s mum and Rajmata. The Diwali puja happened after a high-end. Rani has slapped Bindu and made her get out of their lives. Now, there is happiness for Raja and Rani. Raja and Rani light the Diwali diyas happily.

Badi Rani Maa makes an entry in the haveli and tell everyone that Rani has kicked out Bindu out of the house. She tells story of goons tries to molest Bindu, and gets Bindu back home. Badi Rani Maa tells them that she has saved Bindu from the goons and in the fight, Badi Rani Maa got hurt. Badi Rani Maa shows her fake wounds and gets sympathy.