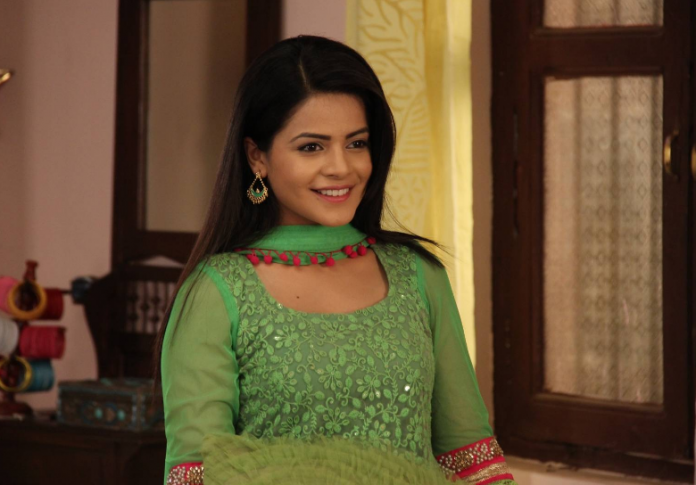 A man has come in Bihaan and Thapki’s engagement. The man brings the drama while Bihaan was helplessly getting engaged to Vaani. Aditi and Dhruv have a romantic moment, while Thapki and Bihaan’s engagement brings full on drama.

Bihaan leaves from engagement and is upset. Thapki finds him and gets him back to home for engagement. She threatens to send his family to jail. Kosi asks Bihaan to make Vaani wear the ring. The man was about to kill Kosi by stabbing her, but Vaani and Dhruv save Kosi. Bihaan catches the man and beats him. The man says he did not want to kill Kosi, but he was paid for doing this. Bihaan asks who gave him money.

The man says Naman has paid him money to kill Kosi. Bihaan is shocked as Naman is his uncle. Kosi is more shocked as Naman is her husband and she loves him a lot. She can’t believe that Naman can get jealous of her and turn revengeful. This is Dhruv and Thapki’s plan to blame Naman, and break Kosi and Naman’s pairing. Bihaan gets thankful to Vaani for saving Kosi, and gets engaged to Thapki.