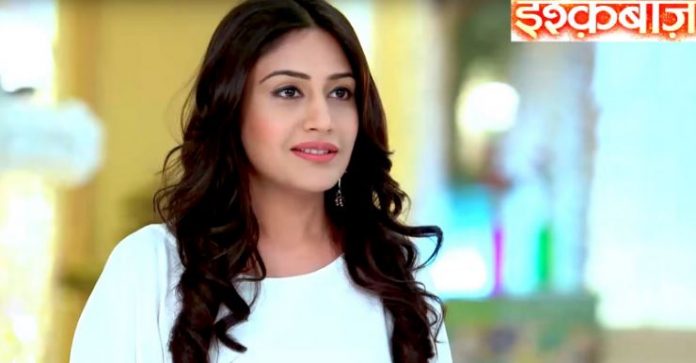 Daksh asks her does she call Shivay as Billu and laughs. She asks him to refer to her with respect as she is his boss. She asks him to say Aap, not Tum, and call Shivay as Shivay Sir. Daksh enjoys talking to her and then hides the fact that he is Shivay’s friend, not a carpenter. Daksh gets all smiling by her entertaining talk. Anika asks him to sit on her scooty, and get prepared for a fast ride to Oberoi mansion. Daksh feels she is very commanding, but starts liking her innocence. They both leave on her scooty. Keep reading.