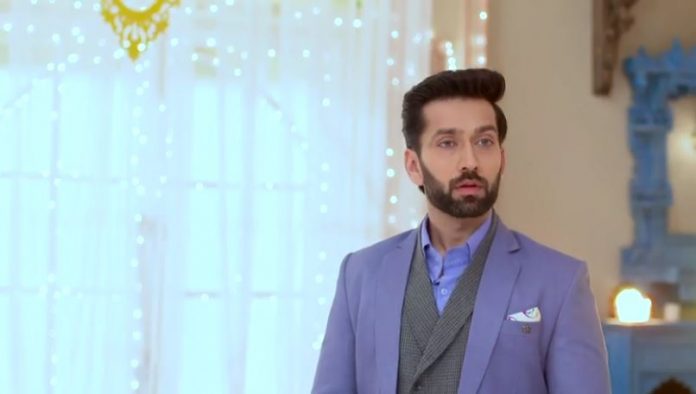 There will be new chemistry seen between Daksh and Anika. Daksh feels bad after spoiling Anika’s rangoli by stepping on it by mistake. He apologizes to her. Anika corrects the Rangoli. Daksh helps her out. Daksh seems to be liking her. But, his true feelings will be known in upcoming track.

Daksh applies color to his face. He acts and makes Anika clean the color. Anika feels uncomfortable. Shivay looks at them and feels jealous. Daksh spots Shivay and shows Rangoli made by Anika. Shivay calls Anika beautiful. Daksh asks him about the gift. Shivay hides the gift he got for Anika. Daksh sees the name and tells Anika that Shivay got gift for her. Anika can’t believe it. Shivay has no words. He then says its for Anika from him and his family side. Daksh asks him to gift Anika. Shivay gifts Anika. Anika does not take it by Shivay’s hands, and instead takes by Daksh’s hands. Shivay gets upset. Anika thanks Shivay for the gift. Shivay realizes Daksh’s liking for Anika is getting higher. Daksh asks Shivay to ask out Anika for marriage from his side. Shivay wants to know if Anika is keen to marry and asks her out about marriage. Anika gets mistaken the way Shivay proposes her. Keep reading.