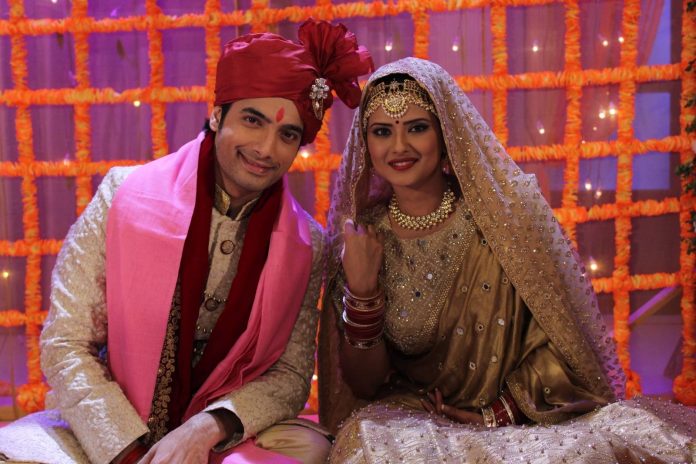 Rishi started liking Tanuja. Despite Rano asking him to dislike Tanuja, he makes an excuse of the button breaking. He asks Tanuja to fix the button. Tanuja fixes the button and hurts him with the needle. Their chemistry will be seen again.

Raj and Biji’s sister ask Rishi and Tanuja to dance. They say the reception party will not get completed without the couple dance. Viewers will get to see Rishi and Tanuja’s romantic dance after a long time. Biji’s sister will be bringing more drama and romance in Rishi and Tanuja’s life. Rishi and Tanuja feel some connection between them. Rano and Malaika try to keep Tanuja away from Rishi, while his heart is getting more inclined towards Tanuja’s simplicity. While Tanuja does not think much about the past life, Rishi is finally wishing to move on with his love Tanu’s lookalike Tanuja. Rishi is starting to know Tanuja as a person. Will he find her similar to Tanu? How will the rebirth truth come out? Keep reading.