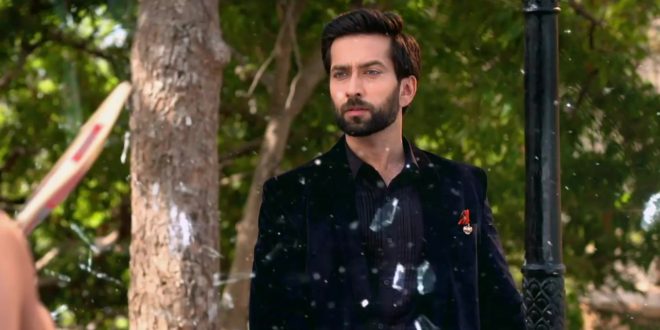 Anika has made many attempts to fail Tia. Unfortunately, Anika fails even in her final attempt to expose Tia in front of Shivay. Shivay does not believe Anika after Tia keeps her side of evidence. Shivay misunderstands Anika to break his marriage with Tia, so that she can marry him.

Shivay does not find any other motive behind Anika’s attempts to ruin Tia’s image. Anika was trying to save Shivay from the big deceive. Sadly, Shivay does not see her honesty in her eyes. Shivay speaks bad of her in anger. He remarks Anika to be a gold-digger. Anika gets shattered losing Shivay’s trust.

On the other hand, Rudra is worried for Soumya’s marriage getting fixed with Reyaan. Soumya goes ahead to meet Reyaan’s family. Rudra realizes his liking for Soumya. Rudra develops feelings for her at such moment when Soumya is seen progressing in life with Reyaan. Rudra gets jealous seeing Soumya with Reyaan. He thinks to do something to break Soumya and Reyaan’s alliance. What will Rudra do now? Keep reading.